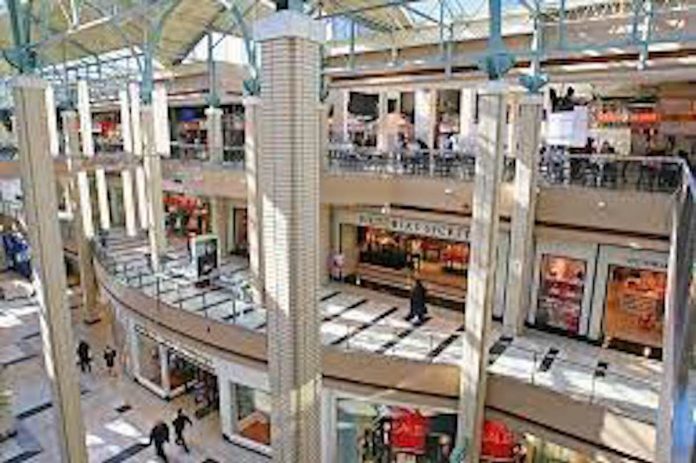 Khaled Hamade, 60, of Clifton, New Jersey, pleaded guilty by videoconference before U.S. District Judge Claire C. Cecchi to an information charging him with one count of making false statements to federal agents.

Hamade was the manager of a jewelry store at the Newport Mall in Jersey City. In March 2019, he provided false information to federal agents who were investigating a fraud conspiracy against a financial institution. Hamade denied knowledge of the identities, and personal information, of numerous customers of his jewelry store who were believed to have engaged in the fraud.

The count of providing false statements to which Hamade pleaded guilty carries a maximum penalty of five years in prison and a $250,000 fine. Sentencing is scheduled for July 14, 2021.

Acting U.S. Attorney Honig credited special agents of the FBI, under the direction of Special Agent in Charge George M. Crouch Jr. in Newark, and inspectors of the U.S. Postal Inspection Service, under the supervision of Acting Inspector in Charge Raimundo Marrero in Newark, with the investigation leading to today’s guilty plea.