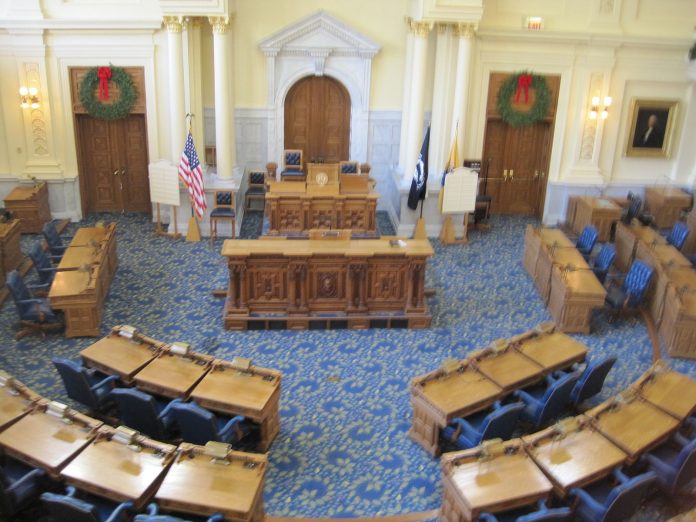 By a 58-21 vote along party lines, the Democratically-controlled Assembly this afternoon approved emergency legislation supported by Governor Phil Murphy to borrow $5 billion in state bonds, one of the highest debt issues in the history of New Jersey.  Amid a global pandemic and an economy in its worst financial state since the Great Depression, Democrats believe the Governor’s plan will help New Jersey to stay afloat and continue to provide essential services.

Republicans feel otherwise.  Assembly Minority Leader Jon Bramnick (R – District 21), along with the NJGOP, plan to sue the Governor and his Administration.  Bramnick says there has been a lack of transparency with the COVID-19 Emergency Bond Act, citing just one hearing on the matter prior to today’s Assembly vote.

Both Kean and Bramnick were primary sponsors of the “Building Our Future Bond Act” of 2012, which authorized $750 million in general obligation bonds to finance higher education capital projects. The bill included precisely the same language that Governor Murphy’s plan includes now, which deals with the state being unable to meet its bond obligations, an extraordinarily remote possibility.

“Throughout this crisis too many Trenton politicians have put politics ahead of peoples’ lives and livelihoods, but this might be the most egregious example of it yet,” said Saily Avelenda, NJDSC Executive Director. “It’s astounding to see Kean and Bramnick conveniently forget their own support for bonding when it’s essential public workers we are now trying to protect.”

With the Assembly poised to vote on the Governor’s plan today, NJDSC has launched a petition where residents can voice their support for the bill. The party will continue to advocate for the passage of the bill to prevent layoffs of first responders, teachers, public health workers and more.

The New Jersey Senate still must vote on the legislation.

The New Jersey Department of Community Affairs has extended the open enrollment period for COVID-19 Emergency Rental Assistance. The enrollment extension now goes from today through July 17th at 5 p.m. Completion of the pre-application does not guarantee placement into the program, but it could mean...
View on Facebook
·Share

No one better than Anthony, attacking me is not going to help. Good luck Anthony 🇺🇸💪🏻