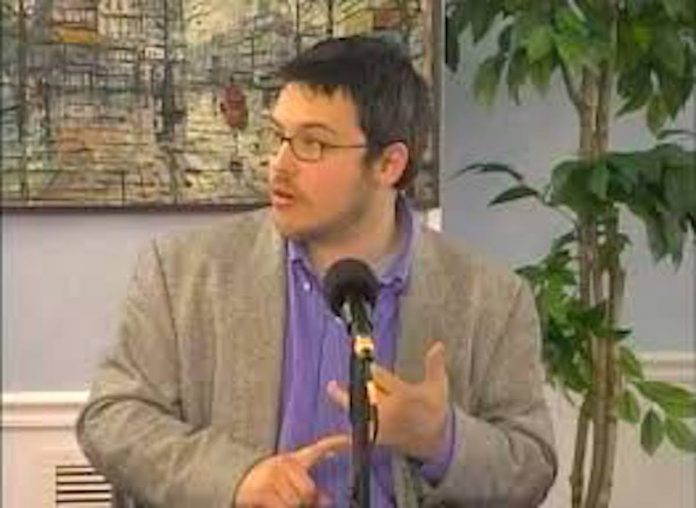 The video is a clip from The Pulse with Peter B., New Jersey’s leading cable access show that airs across northern New Jersey. In the video, Sotomayor Einstein, who serves as the show’s resident political analyst, is interviewed by show host Peter Biancamano on what GOP County Committee is, how to run, deadlines, and why Sotomayor Einstein is running for Chairman of the Hudson County Republican Party.

Sotomayor Einstein stated, “Republican County Committee is the most important grassroots leadership position in the GOP. Members make up the official organ of the county Republican Party.” He continued, “conservative and liberty minded people, all those in our county who want an active GOP, and those who want to end the era of current Chairman Jose Arango, who works for the Democrats, have an amazing opportunity to make the Hudson County Republican Party great again by running for county GOP Committee.”