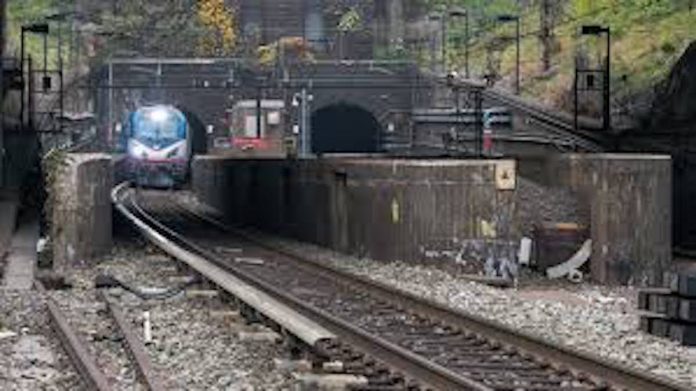 TRENTON – Governor Phil Murphy and Governor Kathy Hochul have signed the Phase One Memorandum of Understanding required by the Gateway Development Commission Act along with Port Authority of New York and New Jersey (PANYNJ) Executive Director Rick Cotton. The MOU outlines sources, uses, and timing of funding on behalf of New Jersey and New York for Phase One Gateway Projects: Portal North Bridge and the Hudson Tunnel Project. Signing this MOU advances the Gateway Program to its next phase, which will detail the parties’ responsibilities with respect to delivery of the Hudson Tunnel Project and move forward in the federal project review. 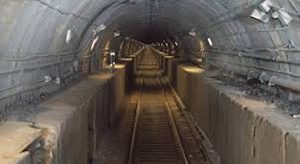 Phase One of the Gateway Program is funded by a combination of federal and local sources. On behalf of the states, PANYNJ’s total commitment for Phase One is $2.7 billion. For Portal North Bridge, federal funding sources total approximately 60% of the total cost, leaving the States’ PNB Commitment of $772.4 million to be split by New Jersey and New York at $386.2 million per state. For the rest of the Hudson Tunnel Project, the States will similarly split the local share 50-50. The States intend to work with their partners and federal entities to aggressively pursue greater federal sources of funding for the Gateway Program through the Infrastructure Investment and Jobs Act.

“Today marks a pivotal milestone toward the completion of the most significant transportation project not just in New Jersey, but in the entire United States,” said Governor Murphy. “The Gateway Project reflects the importance of New Jersey’s regional partnerships and its alignment with the Biden administration’s infrastructure and transportation priorities. As we proceed with construction of a new tunnel under the Hudson River, we advance one step closer toward a New Jersey that is better connected and better positioned to reap the full economic benefits of our status as a regional crossroads. I thank Governor Hochul, as well as our Gateway Program partners, our respective federal and state delegations, and the U.S. Department of Transportation for their support in achieving this next great step.”

“The Gateway Hudson Tunnel Project is vital to the Northeast corridor, and today’s announcement is a critical step forward in turning this vision into reality,” Governor Hochul said. “By signing the Phase One Memorandum of Understanding, we are establishing the framework to get this project over the finish line and are making good on our promise to modernize the state’s transportation infrastructure and create a mass transit system worthy of New Yorkers. I thank my partner Governor Murphy, as well as our state and federal representatives, especially Senate Majority Leader Chuck Schumer and the Biden Administration, for their tireless efforts on this transformative project.”

“We appreciate the efforts of Governors Murphy and Hochul in moving this critical transportation project closer to the finish line,” said Port Authority Chairman Kevin O’Toole. “It is a project of enormous consequence for the many millions of riders who will benefit from it and it will be a significant driver of economic growth for the entire New Jersey-New York region.”

“The signing of this MOU marks an important step forward in making the nation’s most vital and impactful rail project a reality,” said Port Authority Executive Director Rick Cotton. “We are delighted to see real progress being made toward a better, more reliable travel experience for rail customers throughout our region.”