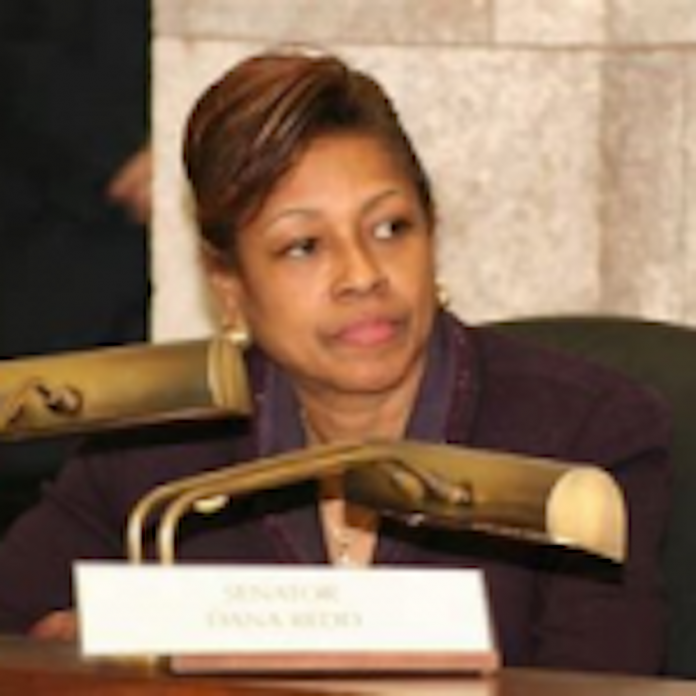 Trenton – Acting to make sure that adjunct professors are able to collect unemployment benefits during the pandemic-caused shutdown, the Senate on Thursday approved legislation authored by Senate President Steve Sweeney and Senator Sandra Cunningham to ensure unemployment eligibility for college instructors during the summer months.

The bill, S-2852, would help rectify the current situation that has denied benefits to those instructors unlikely to return to work in the fall. It clarifies that they may not be denied unemployment benefits during a summer or holiday break if they don’t have assurance of reinstatement.

“Many adjunct professors face uncertainty with the unknown length of school shutdowns and looming budget cuts,” said Senator Sweeney (D-Gloucester/Salem/Cumberland). “They are experiencing the same economic hardship and anxiety as others, and they deserve the same safeguards as everyone else. By allowing them to collect unemployment we can help ensure they are able to support themselves and their families in the months ahead.”

“These adjunct professors play an important role in educating students,” said Senator Cunningham (D-Hudson), the chair of the Senate Higher Education Committee. “They should be treated fairly so they can support themselves and their families during this time of crisis. We need them to be able to return to the classroom when conditions allow. Our colleges and universities need them.”

Many of these instructors with “adjunct” status have been denied benefits because they are told they have “reasonable assurances” of reemployment following the summer break, when the likelihood that their schools will resume and they will be reemployed is uncertain, at best.

The legislation would clarify the qualifying definition of reasonable assurances to mean that it is “highly probable” they will have their jobs after the end of summer, or other holiday or vacation breaks.

“In the past decade institutions of higher education began to hire more adjunct faculty/part time lecturers to educate students,” said Donna Chiera, President of the AFTNJ/AFL-CIO. “In many cases these professionals bring valuable real life experiences to their classroom. At the same time, management viewed them not as professionals but as a cost saving measure. This legislation not only begins to acknowledge them as the professionals they are, but also allows them to receive a benefit in which they pay into.

“AFTNJ would like to thank Governor Murphy, Senate President Sweeney and Senator Cunningham for collaborating with us on this important piece of legislation,” she said. “We look forward to working with Assembly Speaker Coughlin and Assemblywoman Downey as we approach the next step in the legislative process.”

The bill, approved by the Senate with a vote of 38-0, also states that they can’t be denied benefits if an offer of employment is contingent on the allocation of available funding, final course offerings, program changes, facility availability or other factors within the employer’s control