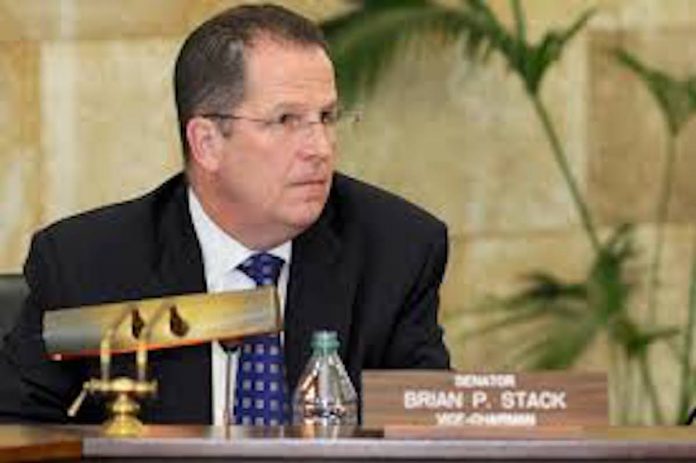 Trenton – In an effort to expand affordable housing options in New Jersey, the Senate Community and Urban Affairs Committee has advanced legislation sponsored by Senators Brian Stack and Troy Singleton to establish the “Tiny Home Pilot Program” for homeless and low-income individuals and families.
“The significant affordable housing shortage in New Jersey demands we search for innovative solutions,” said Senator Stack (D-Hudson). “Tiny homes could be the solution we have been looking for for a long time. Fortunately, other cities, such as Washington D.C., have tried and succeeded, giving us a roadmap to follow their lead.”
“Building permanent, affordable housing options for homeless and low-income families and individuals is urgently needed, now more than ever,” said Senator Singleton (D-Burlington). “Tiny homes should not be dismissed as a mere trend in housing; instead, they should be viewed as a solution to a very big problem. It is our hope that these tiny homes will provide people with the dignity of having a safe, secure roof over their head, and a home to call their own.”
The bill, S-1787, would establish a Tiny Home Pilot Program in up to six municipalities in New Jersey. Under the bill, the executive director of the New Jersey Housing and Mortgage Finance Agency (NJHMFA) would select two municipalities in the Northern, Central and Southern regions of the state to participate in the program. These pilot municipalities would also receive two credits toward the fulfillment of their fair share-housing obligation.
The NJHMFA would seek funding from the federal government and other sources to enact the provisions of the bill. Under the bill, the executive director would award grants to applicants for the construction of eligible projects within a pilot municipality. The participating municipality would agree to rent each tiny home at an affordable price to individuals qualifying for very low-income housing.
Under the provisions of the bill, the NJHMFA would work in consultation with the Commissioner of Community Affairs to develop rules and regulations for the pilot program. In addition, an annual report would be submitted to the Governor and the Legislature.
The bill was released from committee by a vote of 5-0.