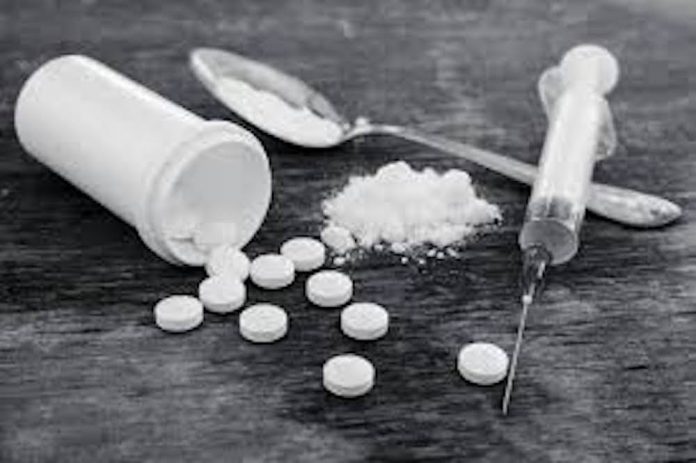 In May 2022, detectives with the New Jersey State Police Trafficking North Unit, working as a part of the Opioid Enforcement Task Force (OETF) began investigating the Stroman Jr. for the distribution of narcotics in northern New Jersey. Through various investigative means, detectives determined that Stroman Jr. was operating a drug mill out of a residence in West New York and using a residence in Union City to support his operation. Additionally, detectives identified Acosta and Carrasco-Lara as members of the drug trafficking network.

Richard Strotman Jr, Jose Acosta, and Miguel Carrasco-Lara were charged with maintaining a CDS production facility, possession with intent to distribute, possession of CDS, possession of CDS paraphernalia, and conspiracy. All three were lodged in the Hudson County Jail pending a detention hearing.

“By targeting heroin and fentanyl supply sources and intervening to prevent these deadly drugs from reaching the street, the Opioid Enforcement Task Force is fulfilling its mission to save lives,” said Acting Attorney General Matthew J. Platkin. “The takedown of this drug mill advances that mission and we will continue to pursue this collaborative strategy, spearheaded by the State Police.”

“The take down of the two drug producing mills and as a result of the seizure of these illegal narcotics, we have undoubtedly saved multiple lives, because even the smallest amount of fentanyl is deadly to anyone who comes in contact with it,” said Colonel Patrick J. Callahan, Superintendent of the New Jersey State Police. “We will continue to work with our partners and use the tools at our disposal to target and take down these drug trafficking networks, but the positive relationships within our communities remains one of our most valuable resources.”

The case is being prosecuted by the New Jersey Division of Criminal Justice.

Charges are mere accusations, and the accused is considered innocent until proven guilty.