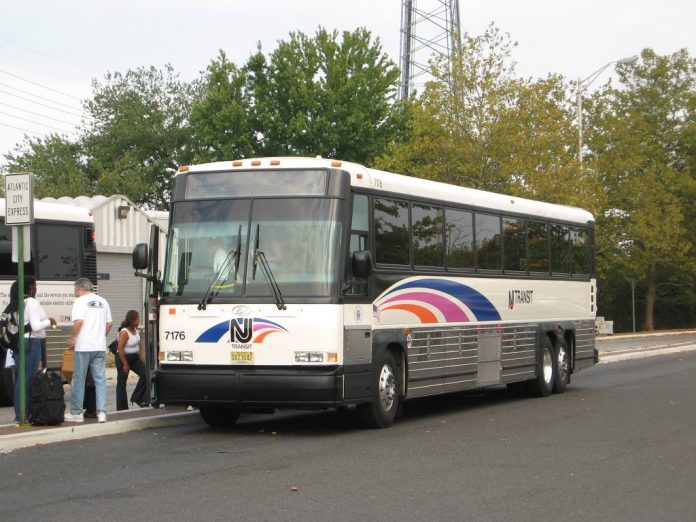 As PATH will no longer allow electric bikes from boarding it’s trains, the NJ Transit will allow these same electric bikes along with scooters, hoverboards, and other forms of transportation. The e-bikes are now included in NJ Transit’s bicycle policy, as of Wednesday. With these new rules, the ban on battery powered personal transportation in 2016 is no longer in place for the company. With modifications applied to the lithium batteries years later, there should be no more concerns about these devices exploding or catching fire in the transit systems.

PATH’s ban on these electric forms of transportation will go into effect on July 1st. With many residents in the area relying on their transportation through these bikes and devices, it raises questions regarding the new PATH policy. Especially following NJ Transit’s new rules, which are now allowing the exact opposite. According to the NJ Transit, no additional charges or permits will be needed to board your personal transportation device..