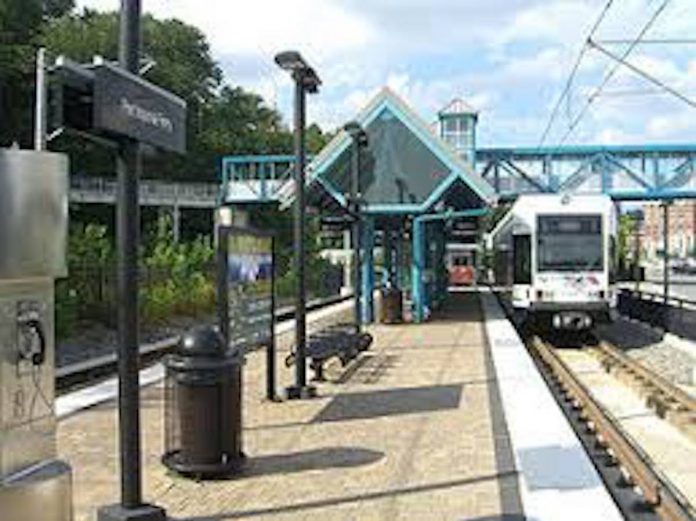 After being arrested by NJ Transit police for inappropriately slapping a female NJ Transit Light Rail passenger in the rear on Tuesday night, the transit agency is moving forward in court, attempting to get the man permanently banned from riding any of the agency’s modes of transportation.  25-year old Darrell Jordan, who police say was last known to have lived in Jersey City, was arrested shortly passed 9 p.m. on Tuesday, accused of slapping a woman’s buttocks near the Port Imperial Light Rail Station in Weehawken.

Jordan had only recently been released from prison.  He was charged with criminal sexual contact.  NJ Transit confirmed on Friday it has asked a judge to ban Jordon for life from riding on agency trains and buses.

“I want to thank our officers for their quick actions and outstanding police work to get this suspect off of the transit system and held accountable for his actions,” said New Jersey Transit Police Chief Christopher Trucillo.  “Our officers are working day and night to keep a vigilant watch over the transit system and criminal acts such as this will not be tolerated.”

The victim did not request medical attention.

As of this writing, the judge had not made a decision on the NJ Transit request to ban Jordan from riding on the system.