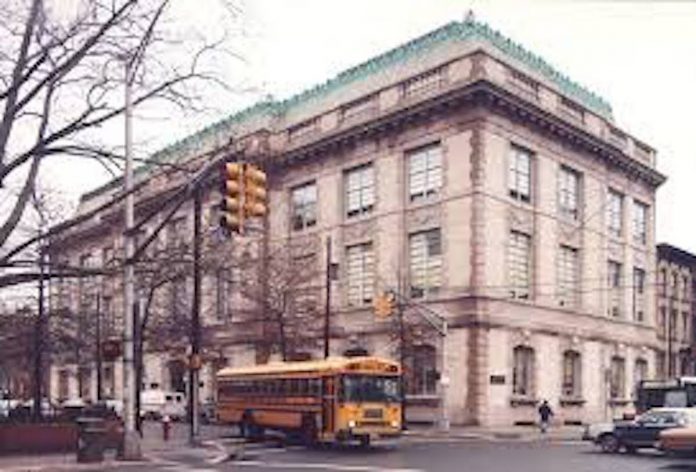 TRENTON – Three Sons Restoration LLC of Union was assessed approximately $2.75 million in back wages, penalties, and fees following a New Jersey Department of Labor and Workforce Development (NJDOL) investigation into the contractor’s failure to pay its employees the state prevailing wage at six job sites.

The NJDOL further investigated Three Sons Restoration after finding wage violations at two of the contractor’s job sites in August 2019 – Maurice Hawk Elementary School in West Windsor and Bayonne Fire House, Engine 6 in Bayonne – both of which resulted in stop-work orders being issued at those projects. These stop-work orders were the first such actions taken by the NJDOL following Governor Murphy’s expansion of the department’s enforcement authorities in July 2019.

The NJDOL’s Division of Wage and Hour Compliance subsequently found that, at four additional worksites located in Jersey City, Oakland, and Newark, Three Sons Restoration failed to pay appropriate prevailing wages to its employees, and, in some cases, did not compensate them at all.   The restoration project in Jersey City was on the Main Library.  21 employees were not paid a cumulative total of approximately $45,000.  In total, Three Sons Restoration owes more than $1.17 million in back wages to more than 90 employees.

Two prior cases are being contested at OAL. The six cases recounted here were not appealed and the determination is final; as a result, the firm has been debarred.

“These workers are doing an honest day’s work but not getting the honest day’s pay they deserve,” said Assistant Commissioner Joseph Petrecca of the Division of Wage and Hour Compliance. “It is theft, and it is unlawful. Although we know the vast majority of our employers are honest, it is our job to protect our workers from those who refuse to treat their employees fairly and in accordance with the law.”

The company was also cited for various record keeping violations and misclassification of workers on multiple projects.

Per state law, any general contractors who employed Three Sons Restoration at their job sites can also be held liable for the workers’ unpaid wages.