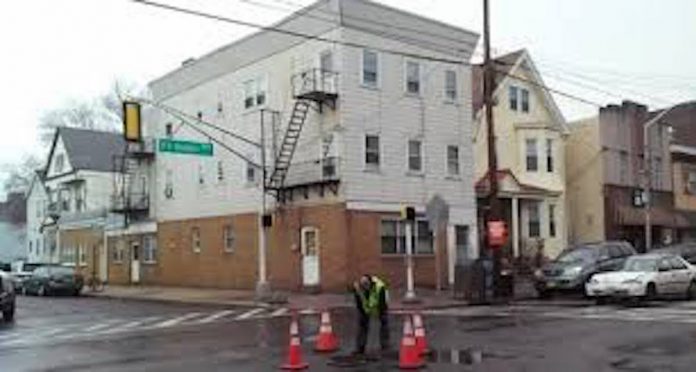 Earlier this week, the North Jersey Transportation Planning Authority announced that $20 million in federal funds will be shared by Hudson County and Jersey City to improve  some of the county’s most hazardous roads.

The NJTPA Board of Trustees authorized the awarding of $96 million across the north Jersey region overall, with Jersey City getting $8.35 million and Hudson County receiving $10.9 million.  The federal money is for the Local Safety Program, a total of eleven projects totaling $71.2 million, and the High Risk Rural Roads Program, two projects which amount to $25 million.

The money coming to Hudson County will go toward two projects.  The first provides $6.65 million for 20 intersections in Union City, North Bergen, Jersey City and Secaucus.  The second will provide money for safety upgrades at 17 intersections along Kennedy Boulevard throughout northern Hudson County, including West New York, Union City and North Bergen.  The total is $4.22 million.

Some of the improvements in Harrison will be for Frank E. Rodgers Boulevard and include curb extensions.  Some of the work in Secaucus includes signal installations and rumble strips along Secaucus Road.  Kennedy Boulevard will see signal upgrades, curb extensions and Americans with Disabilities Act upgrades.

The work in Jersey City is mainly for improvements at 31 intersections on Garfield Avenue, including the widening of sidewalks and fixing driveway grades.