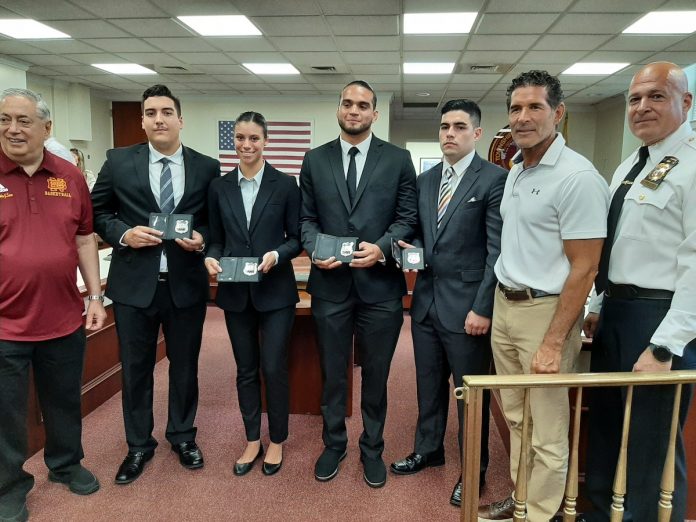 The new recruits, three men and one woman, bring the Department’s Class II officers to 13.  They will have all the powers of a regular township police officer while they are on duty.  They will not while off duty. 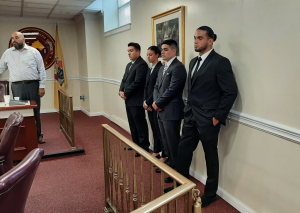 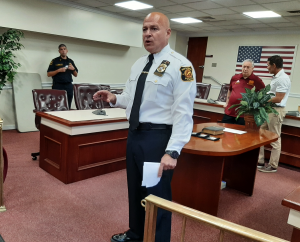 The hope is that these new, Class II officers will. eventually become full-time officers within the department.