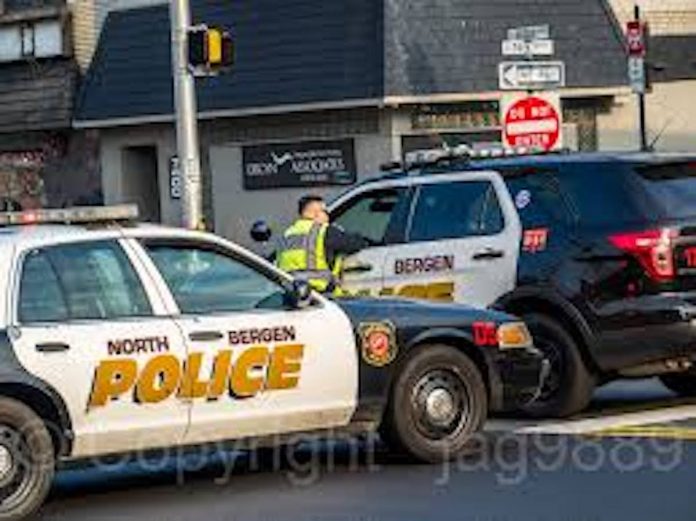 On April 11, 2022, at approximately 4:00 am, eleven motor vehicles were damaged in the area of 73rd Street and Boulevard East. North Bergen Police say two juveniles climbed on top of the vehicles and caused extensive damage by stomping on the windshields. Through investigation it was learned that these same juveniles also damaged windshields of five other vehicles just a few blocks away in Guttenberg. 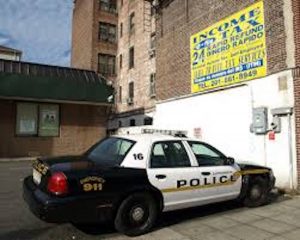 North Bergen Police Detectives worked tirelessly with members of the Guttenberg Police Department and, because of that, the two juveniles involved in this incident were identified quickly.
The juveniles were charged with numerous counts of Criminal Mischief and have been given a date to appear in court.