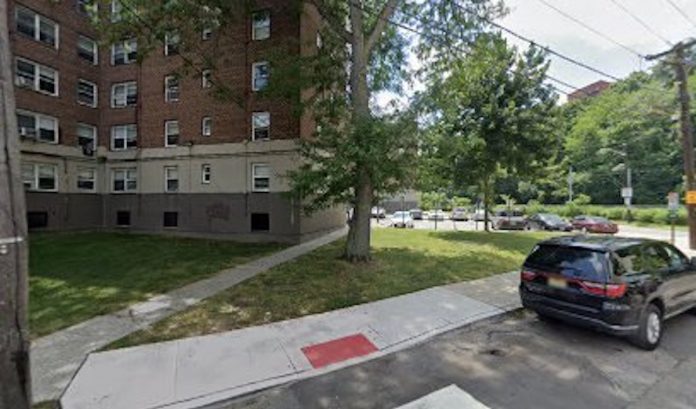 The incident may have happened nearly a-year-and-a-half ago, but that has not prevented 56-year old John Smallze of North Bergen from being arrested by Hoboken Police for a November 14, 2019 motor vehicle stop at 655 6th Street.   According to Hoboken Detective/Lieutenant Danilo Cabrera, Smallze was taken into custody yesterday at 3:18 in the morning.

Cabrera says on November 14, 2019, at approximately 6:44 PM, Hoboken Police Officer Michael Straten and Police Officer Francis McCourt conducted a motor vehicle stop in the area of 655 6th Street. The vehicle stopped was unregistered with plates that did not belong on the vehicle.

The operator failed to exhibit his registration, insurance and a driver’s license. The driver verbally provided his information and the police issued numerous offenses, including failure to provide a driver’s license, a registration, and insurance card, driving with a suspended license, fictitious license plates.   Then on February 26, 2020, Officer McCourt attended Hoboken Municipal Court for the listed offenses and learned that the operator he had stopped on November 14, 2019 provided false identifying information.

Yesterday, the iWest New York Police Department arrested Smallze for multiple warrants, including Officer McCourt’s.  Smallze, who currently resides in North Bergen, was transported to the Hoboken Police Department and processed.  Smallze’s other warrants were four failure to appear warrants out of Jersey City, Clifton, Hasbrouck Heights, and Pequannock.   Smallze was transported to the Hudson County Correctional Facility in Kearny.