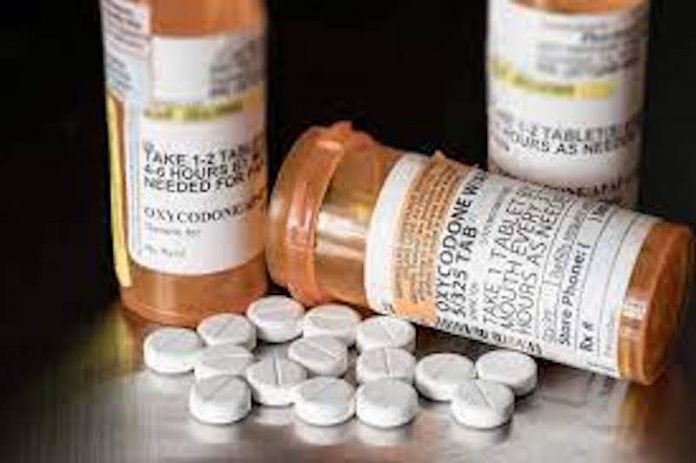 On September 8, 2022, members of the Bergen County Prosecutor’s Office Narcotics Task Force, Cliffside Park Police Department and Bergen County Regional SWAT Team arrested Novembre as he was parked in his vehicle in Cliffside Park.  Novembre was in possession of oxycodone pills he intended to sell.  On another occasion, Novembre sold oxycodone to an undercover detective in East Rutherford.

Novembre has been released on a summons pending his first appearance in Central Judicial Processing Court in Hackensack.  Prosecutor Musella states that the charges are merely accusations and that the defendant is presumed innocent unless and until proven guilty beyond a reasonable doubt, and he would like to thank the East Rutherford Police Department, Cliffside Park Police Department and the Bergen County Regional SWAT Team for their assistance in this investigation.