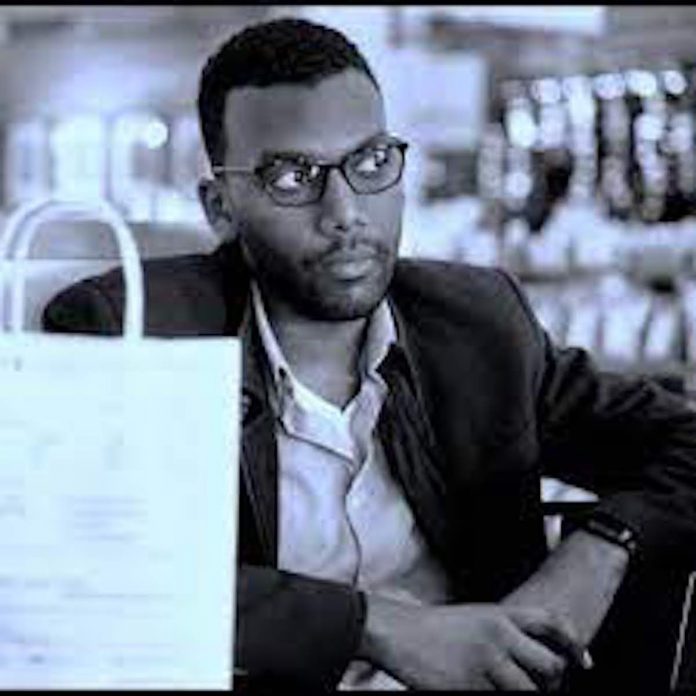 Other members of Senate office comms team have new roles

Ahmed Elsayed has joined the Booker office as Press Secretary. Most recently, he served as Rep. Tony Cardenas’ (D-CA) communications director since June 2019 after working on Rep. John Delaney’s presidential campaign. He’s a graduate of Rutgers University in New Brunswick and is a native of North Bergen, New Jersey.

Amahree Archie will become Deputy Press Secretary. She joined the Booker office as staff assistant in July 2019, and became Press Assistant in June 2020