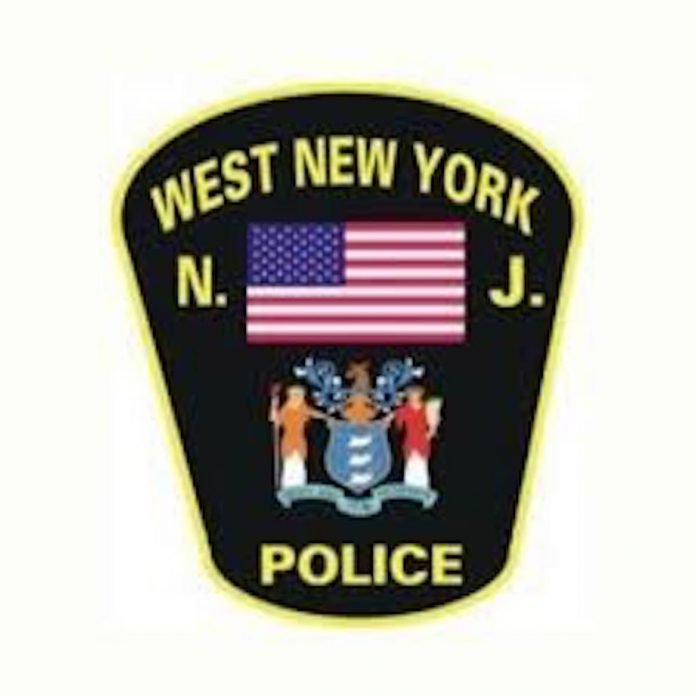 Officials that a 31-year old West New York man, wanted as a fugitive from New York State, was captured on January 1 in his hometown by local police.

Officials say Christian G. Delosrios of 67th Street was captured by West New York Police Officer David Romano.  An investigation check into the National Crime Information Center (NCIC) revealed that Delosrios was a fugitive from justice in New York, specifically by the Department of Corrections and Community Supervision.

A date for Delosrios’ appearance before the Central Judicial Processing Court in Jersey City was unavailable.  He was being held in the Hudson County Correctional Center in Kearny until a release or detention decision was made by the court.