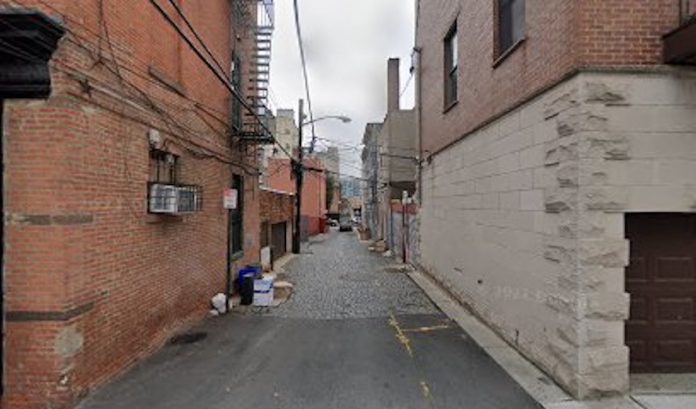 24-year old Daniel Bostick of New York, New York has been arrested for stealing a tip jar from an unidentified, Hoboken establishment on Wednesday afternoon.

According to Hoboken Detective Lieutenant Danilo Cabrera, the arrest took place at 91 Court Street at 1:37 PM after Officer Jason Montalvo observed a male being chased by a second male. Officer Montalvo stopped the first male and found him in possession of a plastic jar with money inside. The male stopped was identified as Bostick.  Apparently Bostick was chased by an employee from a local business located on the 100 Block of Washington Street.

It is alleged that Bostick entered the unnamed business and took the jar, which was described as tip jar. The employee then chased after Bostick to the point Bostick was stopped by Officer Montalvo. Here’s where the phrase, “you just can’t make this stuff up,” comes into play.

As Bostick was being searched prior to his arrest, he started to yell and struck his head against the rear windshield of a parked car, causing it to shatter. Seriously?  I told you.  Bostick was transported to police headquarters and offered medical attention.  He has been charged on a summons with theft and criminal mischief and released with a court date.

No word if he has splitting headache.