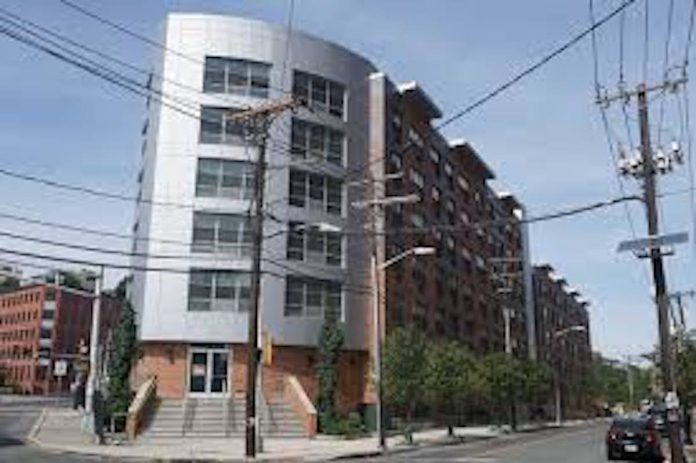 A 42-year old, New York woman has been arrested by Hoboken Police for Assault by Auto and DWI, among other offenses, for leaving the scene of an accident after striking a pedestrian early on Saturday morning.

Upon arrival, police spoke to the victim who reported the following: The victim was loading her skies through the driver’s side of her vehicle. As she was loading her skies, a vehicle traveling south on Marshall Street collided into her skies, pinning her between the skies and the car door. The vehicle did not stop and kept traveling. The victim complained of pain and was later transported to the hospital.

Cabrera says police located two vehicles pulled over in the intersection of 1st and Marshall Street.  Police then  located a witness and a suspect. The suspect was identified as San Martin.  It was believed that San Martin was intoxicated and a standardized field sobriety test was performed.  Police determined that San Martin was unable to safely operate a motor vehicle, and as a result, she was placed under arrest for Driving While Intoxicated and transported to headquarters for processing.  Breath samples revealed a blood alcohol result close to triple the legal limit.

San Martin received additional motor vehicle summonses for Reckless Driving and Leaving the Scene of a Motor Vehicle Crash.  She was also charged on a summons with Assault by Auto.  San Martin was released into the custody of a responsible party.