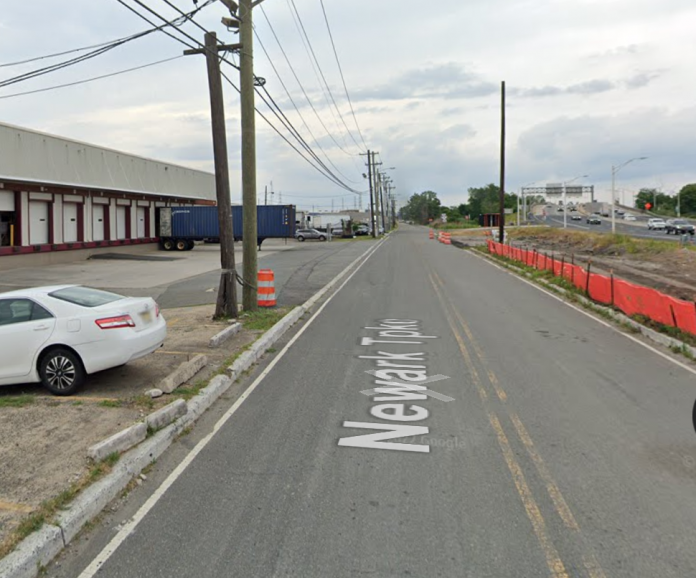 The Hudson County Regional Collision Investigation Unit and the Kearny Police Department are investigating a crash that injured three individuals, including an off duty Jersey City Police Officer, on Thursday, August 25, 2022.

At approximately 11:32 p.m., two vehicles were involved in a collision in the area of 1249 Newark Jersey City Turnpike. Multiple vehicles stopped to assist the motorists involved in the collision, including an off duty Jersey City Police Officer.

A 2007 white Mercedes passed road flares in the area of the collision and crashed, causing a parked vehicle to catch fire. The Jersey City Police Officer suffered multiple burns and was transported to Jersey City Medical Center for treatment. The driver of the Mercedes, a 29-year-old East Orange woman, is being treated at University Hospital for a serious leg injury. A third individual suffered a laceration to the arm and was treated at the scene by emergency medical services.

The Hudson County Regional Collision Investigation Unit and the Kearny Police Department are actively investigating this incident. Anyone with information is asked to contact the Office of the Hudson County Prosecutor at 201-915-1345 or to leave an anonymous tip at: https://www.hudsoncountyprosecutorsofficenj.org/homicide-tip/.