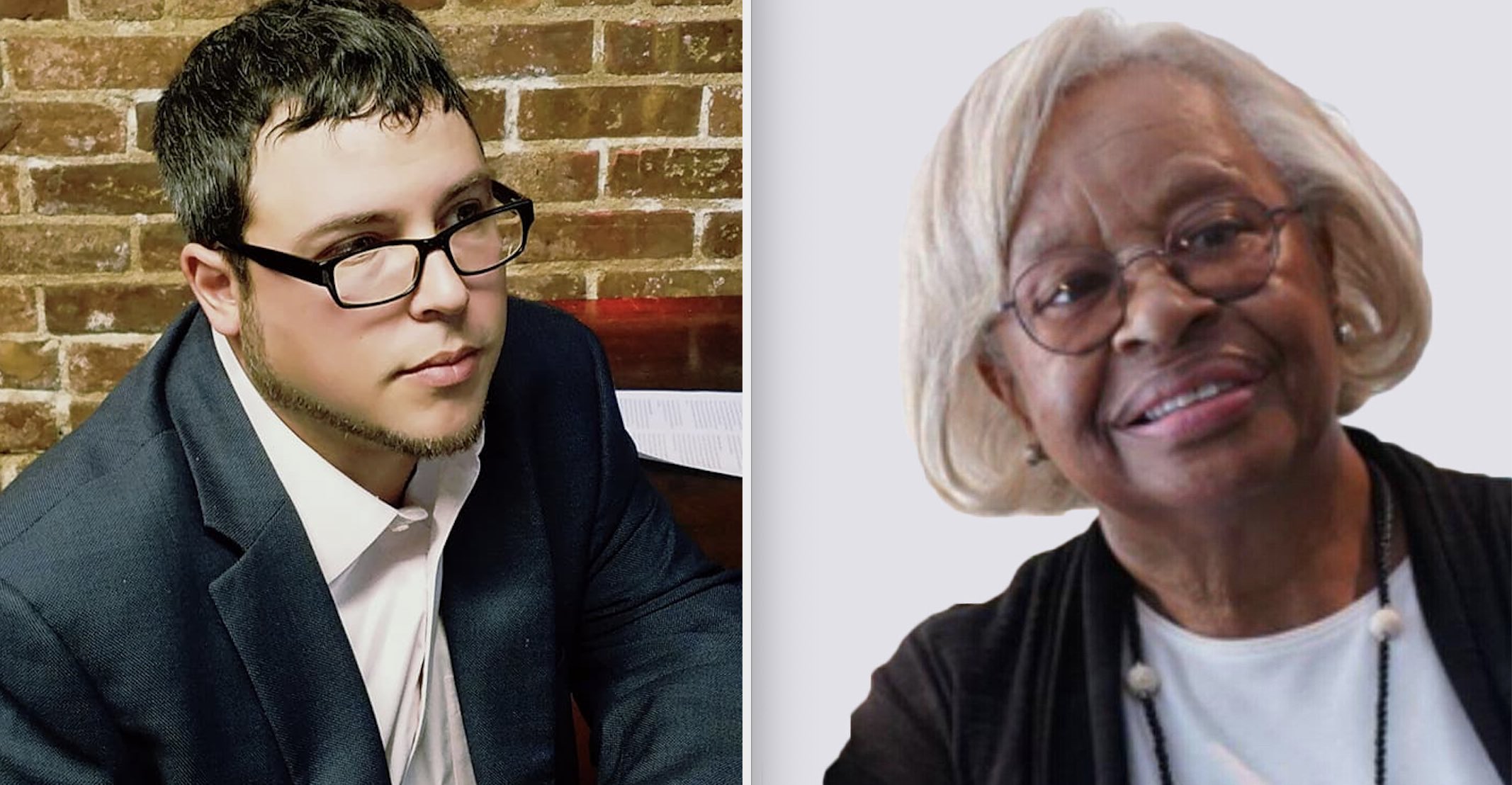 Joan Terrell-Paige is an antisemite. There are no if’s, and or buts about it. Anyone who asks “what is the message they were sending” and “are we brave enough to explore the answer to their message,” when the “they” in question are two murderers engaged in a targeted attack motivated by antisemitism, is not only justifying, but engaging in that same antisemitism. Joan Terrell-Paige, her supporters, and most decent people would be outraged if anyone had sought to justify the 2015 white supremacist terrorist attack by Dylan Roof at the Emanuel African Methodist Episcopal Church in Charleston, South Carolina. The media and political leaders would have demanded the head of any politician who pretended Roof’s reasons for doing so were anything other than racism. Indeed, if any politician had rushed to minimize the racist motivations of Roof and imply there were justifiable socio-political motivations behind his actions (which there were obviously not), they would rightfully be categorized along with Roof as a bigoted and racist white supremacist.

Joan Terrell-Paige, on the other hand, has been coddled by the failed leaders in the Jersey City black establishment who have provided her with political cover. Not only did the Hudson County Democratic Black Caucus fail to state that the attack was motivated by antisemitic bigotry in their initial and only official statement published on their social media, but their subsequent statement (signed by State Senator Cunningham, Assemblywoman McKnight, Freeholder Walker, Councilwoman Watterman, Councilwoman Ridley, and Councilman Robinson) defended Terrell-Paige. The Hudson Democrat Black Caucus stated that “we believe that her statement has heightened awareness around issues that must be addressed and should be a topic of a larger conversation.”

This begs the questions of how does Terrell-Paige’s easily proven false implication that the Jews, who have been moving into Greenville for less than a decade, bring “drug dealers and prostitutes to live” in the neighborhood, sell body parts, and destroy community gardens, heighten awareness of anything rather than increase antisemitism? Does anyone believe that the high crime in Greenville is the result of Jews moving into the neighborhood in the last few years? Or is the crime the result of decades long neglect, by these same political leaders now fanning the flames of bigotry to distract from their record of failure? In every ethnic group there are criminals, but does anyone really believe there is some monstrous Jewish criminal plot to go around selling body parts and destroying community gardens or is this a modern twist on the ancient blood libel?

Do Terrell-Paige and the Hudson Democratic Black Caucus pretend the recent regional wave of antisemitic attacks are meant to bring up a “message” that we must be “brave enough to explore” other than antisemitism? If so, then when examining the recent Chanukah machete attack in which a man schlepped from New York City to Monsey to stab and slash his way through over a dozen Jewish people he did not know, what are the “issues” we learn from this attack to be “addressed” as “a topic of a larger conversation?” Joan Terrell-Paige’s assorted irrational hate statement of victim blaming, bigotry, scapegoating, and justification of a violent bias crime targeting the Jewish community, as well as the Hudson Democrats Black Caucus refusal to both acknowledge the attack as hate based and their inane defense of Terrell-Paige are antisemitic and inexcusable.

Unlike the Jersey City duo who decided to murder, the Monsey machete mad man, and other violent bias crime criminals, Joan Terrell-Paige and the Hudson Democratic Black Caucus are only guilty of harboring hate. Like all non-violent antisemites and racists, they can back away from the bigotry, but first they have to acknowledge that their statements added fuel to the fire.