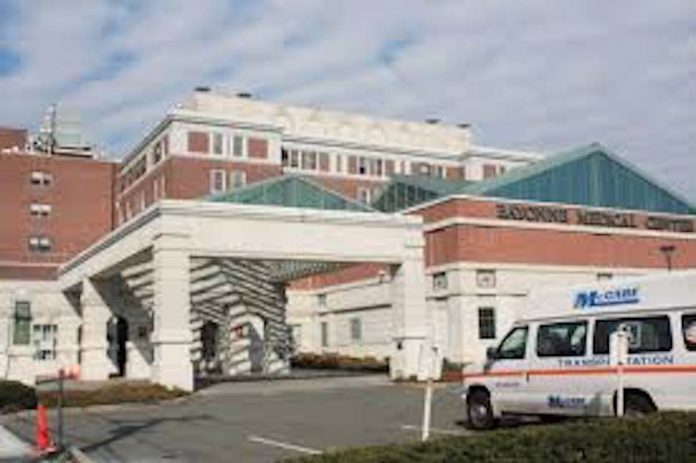 Newly released emails confirm that the City’s $95 million application for bonding before the local finance board was withdrawn on December 23, 2021

For over a year, the Bayonne City Council, over the objection of Council President Sharon Ashe Nadrowski, voted to carry two ordinances that would provide $95 million in bonds, backed by the city taxpayers, to fund the condemnation of Bayonne Medical Center by the Hudson County Improvement Authority (HCIA).  In the summer of 2021, the New Jersey Local Finance Board refused to approve the bonding and instead requested additional information from the HCIA and the City of Bayonne.

The issue of the bonding was discussed at various council meetings from January 2022 to the present. At each meeting where the topic was raised City Attorney Jay Coffey would advise the public and the Council that the application was pending in front of the state’s local Finance Board and that no action could be taken until the finance board reviewed the application.

On Several occasions, Council Members LaPelusa and Perez echoed Coffey’s statements by saying they were waiting for the local Finance Board before they would consider voting on the matter. Throughout the recent campaign, Mayor Davis argued that the bonding was needed to ensure the continued operation of the hospital and that he was committed to the city acquiring the property for the benefit of CarePoint at taxpayer’s expense. Davis also asserted that no action could be taken until the local finance board ruled.

“One of the primary responsibilities of elected officials and representatives of the city is to be open and honest with the public about what is actually happening,” stated Council President Ashe Nadrowski. “Unfortunately, in Bayonne that doesn’t always happen. For the City Administration not to disclose to the Council and the residents that the application had been withdrawn is unforgivable.” Ashe Nadrowski expects that the City administration’s answer to discovering the application no longer exists will be that they did not know the application was withdrawn. “To continue to mislead elected officials and the public on such an important issue, whether willful or due to incompetence, is unacceptable,” added Ashe Nadrowski.

Ashe Nadrowski was expected to move once again to have the council vote no on the Ordinances for the hospital during last night’s meeting, which was the last official meeting prior to the July 1, 2022, reorganization meeting of the newly elected council members.