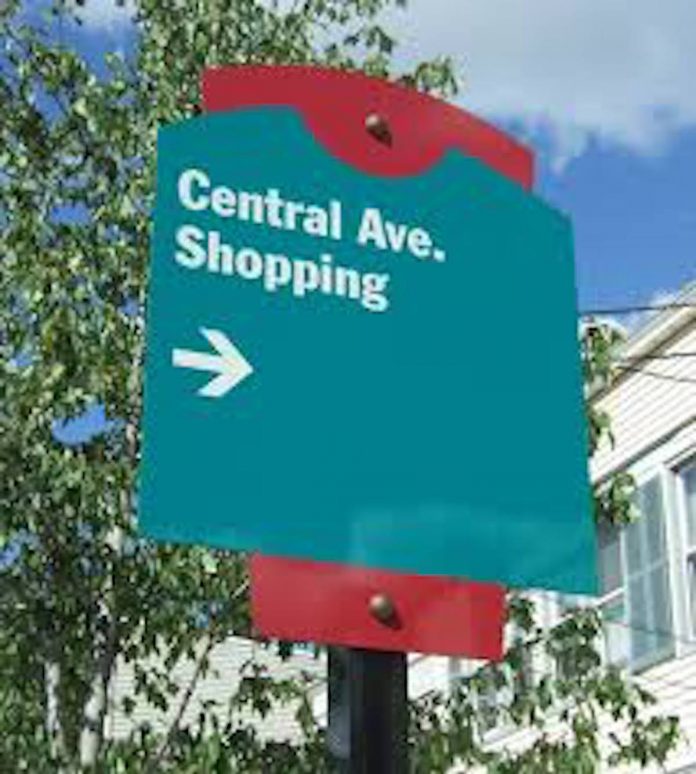 JERSEY CITY – Mayor Steven M. Fulop announced today that the city is moving forward on a project that was a priority for the late Ward D Councilman, Michael Yun, prior to his passing. The city will engage in a public/private partnership to construct a new 7-story residential building with views of the NYC Skyline, in addition to a multi-level parking garage with 400 public parking spaces to replace the existing smaller, and often overflowing, surface lot. The project will be heard at the Planning Board meeting on August 25th, and will serve as both community and business district parking for The Heights.

The proposal is the first city project to create a parking facility since the turn of the century. Heights residents have long advocated for better parking solutions, which is why the city, along with Councilman Yun, spent nearly two years engaging the neighborhood and business community to carefully craft an improved parking plan.

“This is a project that was a priority for Councilman Yun, and I’m proud we’re able to continue with his vision. Michael was a tireless advocate for improving Central Avenue over the last several decades since he opened his business there. We are going to make sure we move forward on the plans he advocated for including this parking facility, the remaking of the Central Ave streetscape, and the completion of Reservoir 3,” said Mayor Fulop.

With support from The Heights community and the Central Ave Special Improvement District (SID), the city is moving forward on the Request for Proposal (RFP) for the 7-story, mixed-use commercial and residential building to be constructed between Central and Cambridge Avenues. The plans include a multi-level parking deck to replace the existing surface lot.

“The dream of having additional parking for the Central Avenue Business Community is getting closer to being a reality. This project has been over 20 years in the making,” said Gary Solomon, owner of Hauptman Floor Covering and founding member of the Central Avenue SID. “The Central Avenue merchants thank Mayor Fulop and the Planning Department for all of their hard work, ideas, and progress on this greatly needed improvement to our area.”

Incorporating the community’s feedback, in order to maximize foot traffic and minimize conflicts with traffic circulation on Central Avenue, vehicular access to the proposed parking deck will be facilitated from Cambridge Avenue. The site plans also include a 10,000 square foot pedestrian plaza – as originally proposed by the late Councilman, Michael Yun – to allow space for community events in the heart of The Heights.

“The City is working to improve our main thoroughfares for pedestrians while we better manage far-reaching parking demands,” said Ward D Councilman Yousef Saleh. “It’s clear my predecessor, Councilman Yun, was hard at work on many quality of life efforts, and I’m honored to continue to push them through for the overall betterment of this community.”

The new structure will also be required to incorporate green infrastructure as part of the administration’s Resiliency Master Plan. The developer will incorporate innovative, cost-effective flood reduction and pollution solutions while promoting sustainable development through features such as a sustainable rooftop, solar panels, or an on-site common rooftop recreation space.

The Jersey City Planning Board will take up the parking deck proposal at the next meeting scheduled for August 25, 2020. From there, it requires City Council approval.