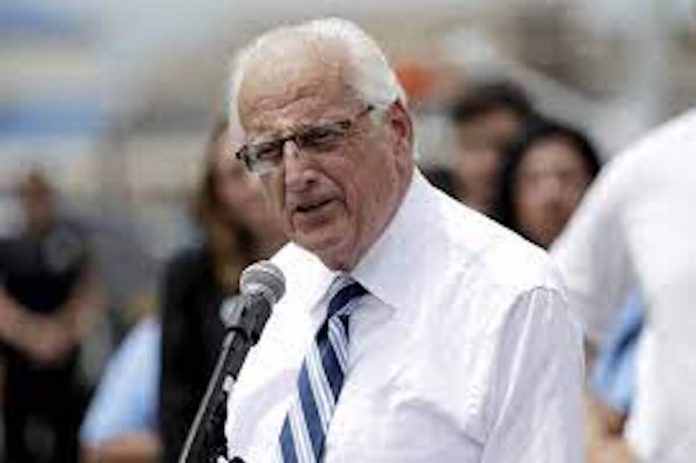 “I am excited by the new map approved by the New Jersey Congressional Redistricting Commission. I am announcing today that I will run hard to continue representing all the great people in the Ninth Congressional District.

“We have been blessed to occupy one of the most vibrant and diverse districts in the entire United States. The modified Ninth District remains a melting pot of culture and a kaleidoscope of the American Dream. The Ninth District is my home. I am a proud son of Paterson, Passaic County, and North Jersey who has never left our home. An overwhelming 83% of our district remains exactly the same. Some added towns were part of our district before the last redistricting a decade ago.”

Pascrell represents a port of Kearny and all of Secaucus in Hudson County.  “While I know intimately our Passaic, Bergen and Hudson County communities, I will work assiduously to meet all our new neighbors and learn the needs, hopes, and dreams of our new cities and towns. They will have a tireless champion of their interests in Bill Pascrell. Our team will be at their disposal immediately. And the countless friends we have made in the communities leaving the Ninth District have given me the energy to do the job every day. They will always remain our friends and a part of our family and I am so proud of the achievements we won together.”

Pascrell continued, saying, “The challenges of our time are titanic and demand fearless leadership. Every day I go to work to deliver for our communities, to stand up to the powerful, and to protect the United States of America. I fight ferociously for our state to get us the support and the respect we deserve. I was in the House chamber on January 6, 2021. The broken glass cracked under my shoes as I went to ratify the Electoral College for President Biden. This is not exaggeration: the threat to our democracy today is greater than at any moment since 1860. You can either retreat or join the fight. I never retreat. I am staying to fight.