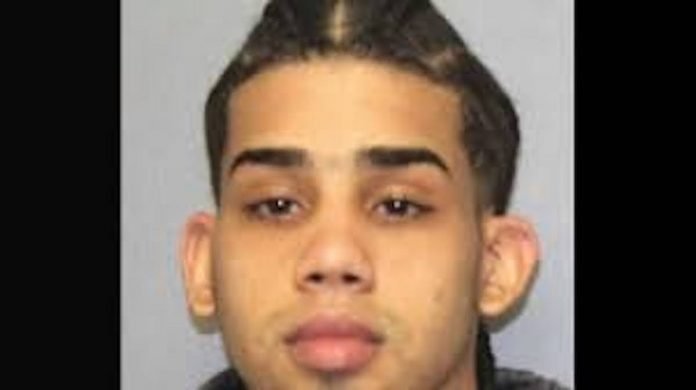 Passaic County Prosecutor Camelia M. Valdes announced the pretrial detention of 20-year old Edwin Paradis of Paterson on Friday.  Paradis was arrested on May 21, 2021 after an investigation conducted by the Passaic County Sexual Investigations Unit.

Paradis is charged with one count of second degree Sexual Assault and one count of third degree Endangering the Welfare of a Child.

The investigation revealed that Paradis was engaging in sexual intercourse with the underaged girl for approximately one year including at locations in Paterson.  The investigation further revealed the child was 14 years old when the sexual conduct commenced.

On second degree Sexual Assault the sentencing range is five to ten years in New Jersey State Prison; on third degree Endangering the Welfare of a Child-Sexual Conduct the sentencing range is three to five years in New Jersey State Prison. Upon conviction the defendant is subject to registration requirements pursuant to the provisions of Megan’s Law and a special sentence of Parole Supervision for Life.

At a detention hearing on May 27 the Honorable Justine A. Niccollai, J.S.C., granted the State’s motion for the pretrial detention of Mr. Paradis.