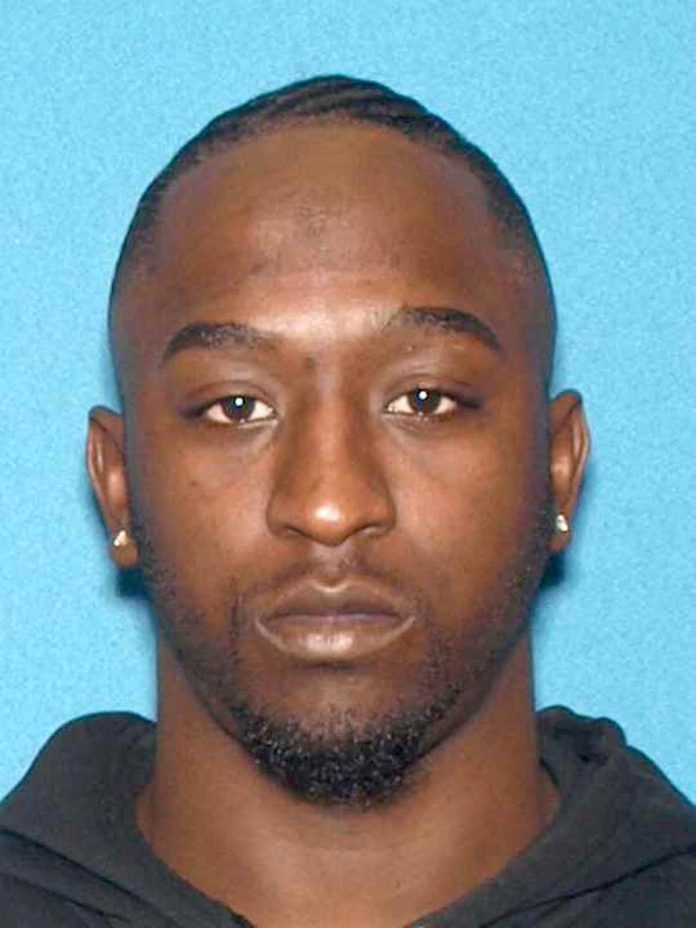 On Sunday, July 26, 2020, at approximately 7:15 a.m., members of the Jersey City Police Department responded to the Jersey City Medical Center on a call of an unresponsive female being transported to the Emergency Room via private vehicle. Responding officers determined that the 24-year-old female victim was a pedestrian when she was struck around 7 a.m. in the area of Garfield and Chapel Avenues in Jersey City.

The driver who struck Lytch, Bahsil Marsh, 25, of Jersey City, remained at the hospital and officers determined he was under the influence and driving with a suspended license. Ms. Lytch later succumbed from her injuries and was pronounced deceased at 1:48 p.m.

Marsh has been arrested and charged with Causing a Death While Driving with a Suspended License in violation of N.J.S.A. 2C:40-22a, a third-degree crime. He was also charged with Driving While Intoxicated, a motor vehicle violation. Additional charges and summonses may be pending.

Prosecutor Suarez credited the Hudson County Regional Collision Investigation Unit and the Jersey City Police Department with the investigation and the arrest.