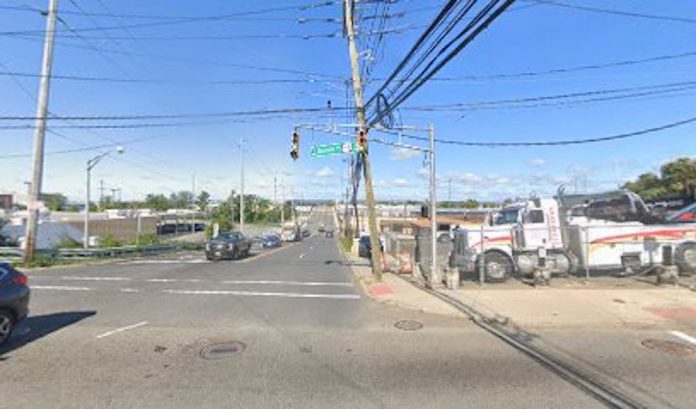 According to Prosecutor Suarez, at approximately 5:54 a.m., the North Bergen Police Department was notified a pedestrian was struck near the intersection of Tonnelle Avenue and 69th Street. Upon arrival, officers located a male pedestrian – later identified as 64-year old, North Bergen resident Angel Ruano – with serious injuries. He was transported by Emergency Medical Services to Hackensack University Medical Center, where he was pronounced dead at 6:47 a.m.

A preliminary investigation determined Ruano was struck by a 2005 Honda Civic traveling southbound on Tonnelle Avenue. The driver, a 46-year-old Bronx, New York man, was not injured and remained at the scene. The Hudson County Regional Collision Investigation Unit and the North Police Department are actively investigating this incident.