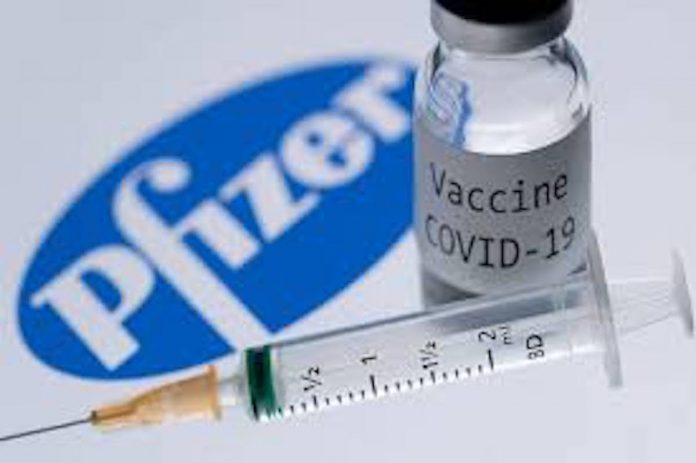 The death of a health care worker, 16 days after receiving the first of two doses of Pfizer’s COVID vaccine, has the company and federal health officials investigating to see if there is any connection to the drug.

In a statement from Pfizer on Tuesday, so far, there does not seem to be a connection based upon the evidence.  Bloomberg reported yesterday that, “The Florida-based physician developed a rare disorder called severe thrombocytopenia that decreases the body’s ability to clot blood and stop internal bleeding.  Pfizer cited its clinical trials and data gathered since the vaccine was authorized in the U.S. in reporting its initial conclusion that the evidence doesn’t suggest a causal association to the shot it developed with Germany’s BioNTech SE.”

A spokesperson for the Centers For Disease Control and Prevention said the agency is aware of the doctor’s death and it will continue to “evaluate the situation” until more details become available.

“To date, millions of people have been vaccinated and we are closely monitoring all adverse events in individuals receiving our vaccine,” Pfizer said in its statement. “It is important to note that serious adverse events, including deaths that are unrelated to the vaccine, are unfortunately likely to occur at a similar rate as they would in the general population.”

The death of 56-year old Dr. Gregory Michael, a Miami Beach-based gynecologist and obstetrician was initially reported by the New York Times after the doctor’s wife posted on Facebook that her husband had died from a brain hemorrhage.

To date, more than 9.3 million doses of the Pfizer and Moderna vaccine have been administered in the United States.