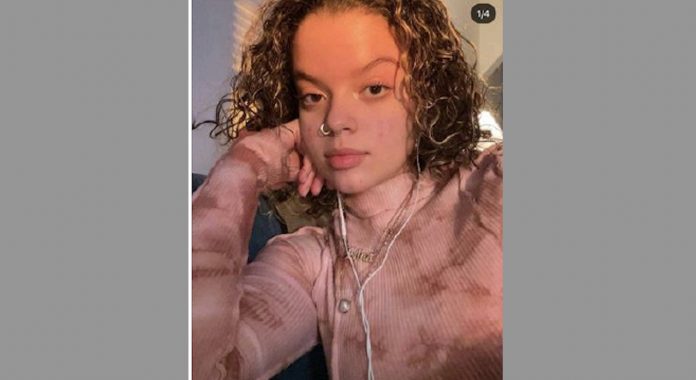 The East Newark Police Department has put out a runaway alert to the general public for a 17-year old girl, Victoria Gomes.  Gomes was last seen at 2:30 yesterday afternoon when she reportedly ran away from her home in the municipality.  Police say she withdrew $200 from an ATM at Lusitania Savings Bank at 302 Frank E. Rodgers Blvd. in Harrison at 2:54 pm. 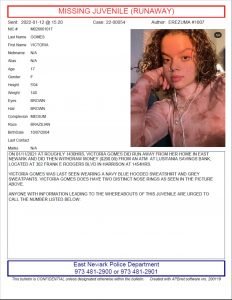 Gomes is listed as 5 feet 4 inches tall, weighing 140 pounds.  She is a native Brazilian.  She has brown hair, brown eyes and a medium complexion.  She was wearing a navy blue hooded sweatshirt and sweatpants.  She also has two, distinct nose rings.