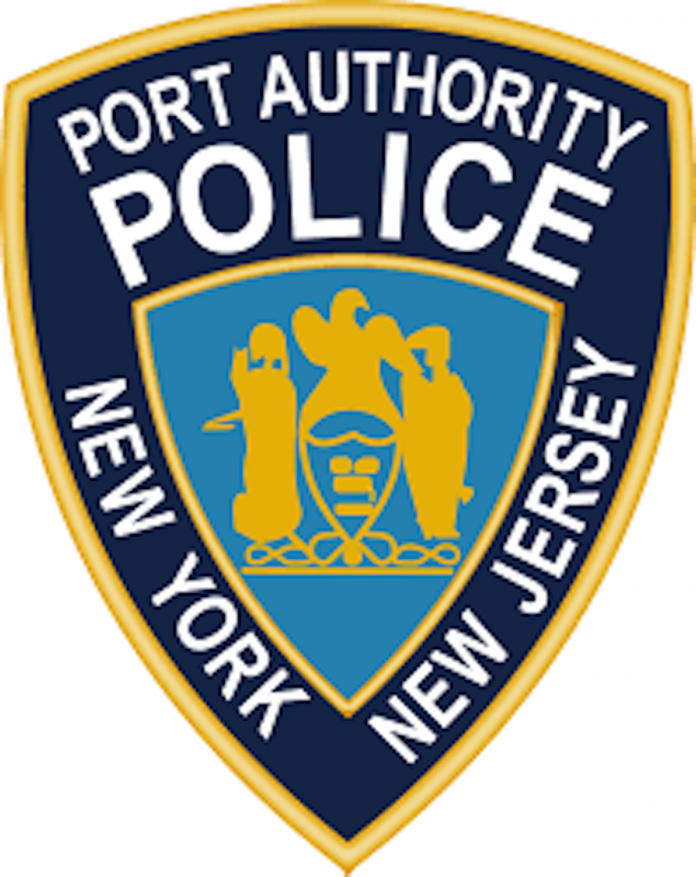 According to officials, the arrest took place on January 5.  After providing authorities with a New York State Driver’s License, a National Crime Information Center (NCIC) check by Port Authority Police Officer Cannon revealed that the subject, Demacos, was a fugitive from justice who entered the State of New Jersey after fleeing Pennsylvania.

Demacos was scheduled to appear on an unspecified date in Central Judicial Processing Court in Jersey City after being remanded to the Hudson County Correctional Facility in Kearny.

He was scheduled to remain in custody until a release or detention decision was made by the court.