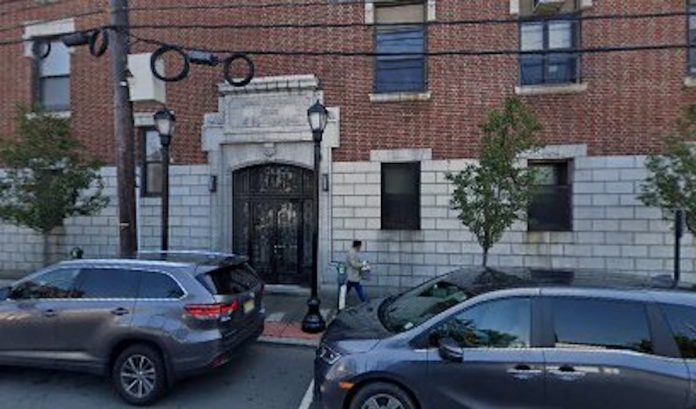 The Union City Police Department and the Hudson County Regional Arson Task Force arrested a 29-year-old Union City man and charged him with first-degree aggravated arson in connection with a fire set at a Jewish synagogue and the Mesivta Sanz Yeshiva on 34th Street in Union City.

Today, during a hearing before the Honorable Judge Paul DePascale, the state’s motion for pretrial detention was approved after the state argued Xil-Argueta posed a danger to the community. Xil-Argueta was arrested at 325 34th Street in Union City just after 4 a.m. on July 5, 2021 by the Union City Police Department and the Hudson County Prosecutor’s Office Regional Arson Task Force.

On Saturday, July 3, 2021 just before 3 a.m., members of the Union City Police Department and the North Hudson Regional Fire and Rescue responded to 318 34th Street on reports of a working fire. There were no occupants in the building at the time and no injuries, however, the fire did escalate to two-alarms. Prosecutor Suarez credited the Union City Police Department and the Hudson County Regional Arson Task Force for the investigation and arrest.