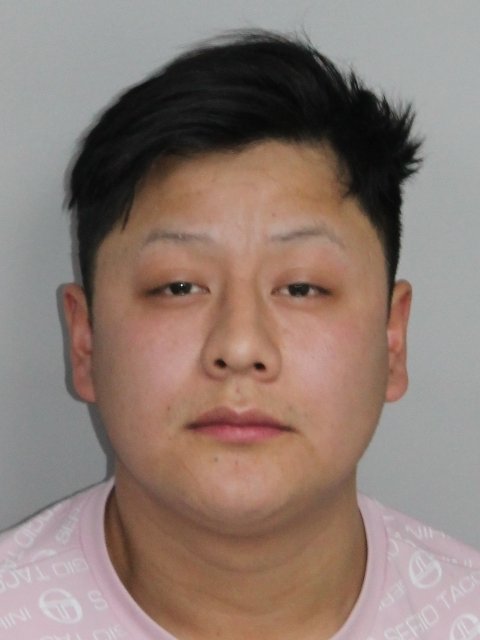 Hudson County Prosecutor Esther Suarez reports that on Tuesday, May 24, 2022, members of the Hudson County Prosecutor’s Office Special Victims Unit filed charges against a Union City man for recording a woman inside of her home without her consent.  Mario Lopez Esquit, age 24, is charged with one count of Invasion of Privacy, a crime of the third degree.

He was processed at the Hudson County Correctional Facility in Kearny where he is currently being detained on other charges.  Lopez Esquit is scheduled to make his first court appearance on the latest charge today.

The Prosecutor’s Office has also filed a motion for detention which is tentatively scheduled to be heard on Tuesday, May 31, 2022.  Lopez Esquit was previously arrested on January 18, 2022 for possession and distribution of child sexual abuse material.