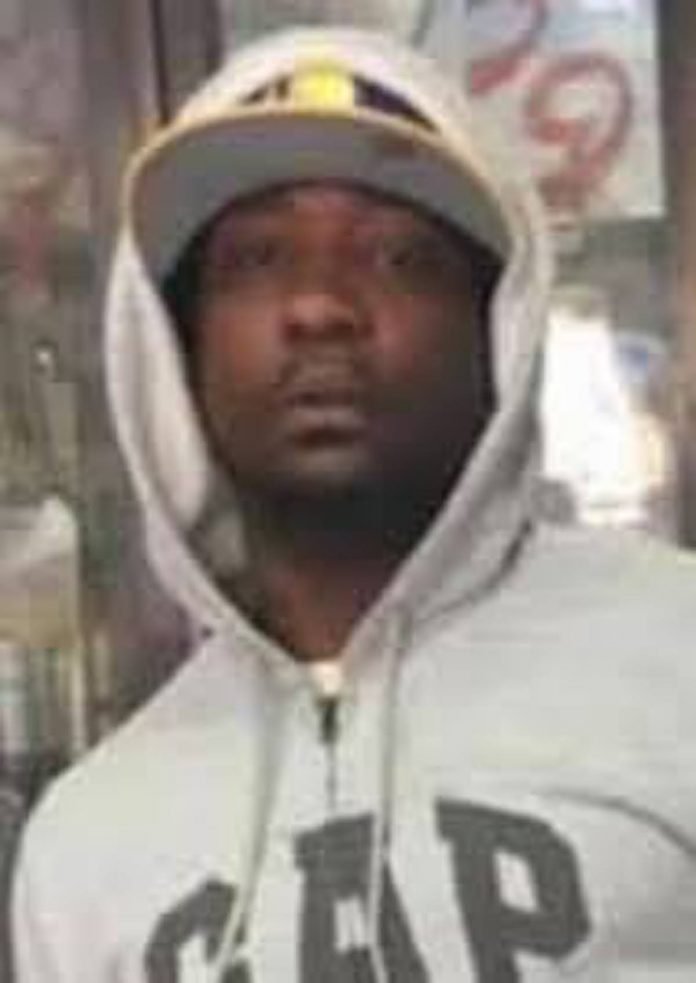 Hudson County Prosecutor Esther Suarez tweeted at 8:21 on Christmas Eve that, “The Hudson County Prosecutor’s Office Homicide Unit and the Jersey City Police Department have apprehended and charged a thirteen-year old female with the fatal shooting of Niles Holmes that occurred earlier this month on MLK Drive and Wilkinson Avenue.  More info to follow.”

The shooting of the 35-year old Holmes took place on December 10 just prior to 4:15 pm.  No additional information was released last night.

When Jersey City Police responded to the scene of the shooting that afternoon, they found a man, later identified as Holmes, lying unconscious with several, upper body gunshot wounds.  The victim was taken to the Jersey City Medical Center where he died at 6:12 pm.

A second victim was later found to have been shot, suffering two wounds which grazed his arm.  According to a statement from Prosecutor Suarez on the night of the incident, that victim, a 24-year old Jersey City man, was treated at the Jersey City Medical Center.