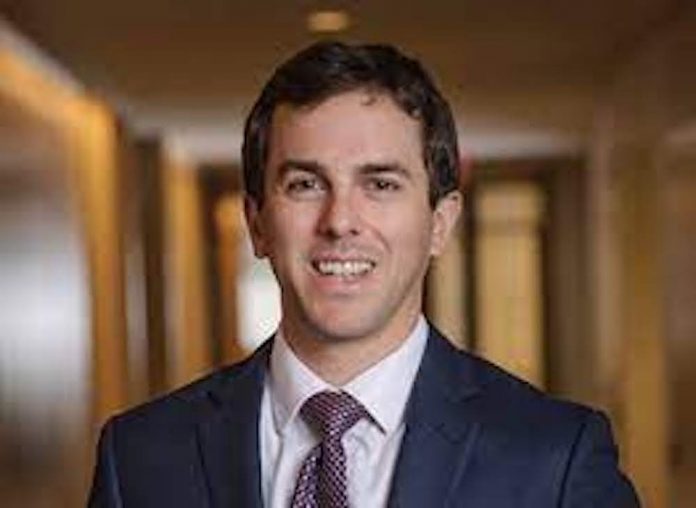 Incoming 8th District Congressman, Rep.-Elect Rob Menendez, has been selected to serve as the Regional Whip for Democrats in the United States House of Representatives.  Menendez will be sworn in next month to Congress, replacing the retiring Rep. Albio Sires, who has served 16 years in Washington.

In a statement posted on Facebook, Menendez said, “I am grateful to have been selected to serve as Regional Whip for the House Democrats!  I look forward to working with our caucus and as a part of incoming Whip Katherine Clark’s team to move our country forward.”

Incoming Democratic Whip Katherine Clark stated, “Rep.-Elect Menendez is a passionate advocate for working families and is committed to building a stronger, more just economy.  I’m thrilled Rob will serve as Regional Whip, helping House Democrats stop the Republican extreme agenda and build a tomorrow where everyone has the same access to opportunity and success.”

Rep. Clark is the Assistant Speaker for the 117th Congress.  She represents the people of the 5th District of Massachusetts.