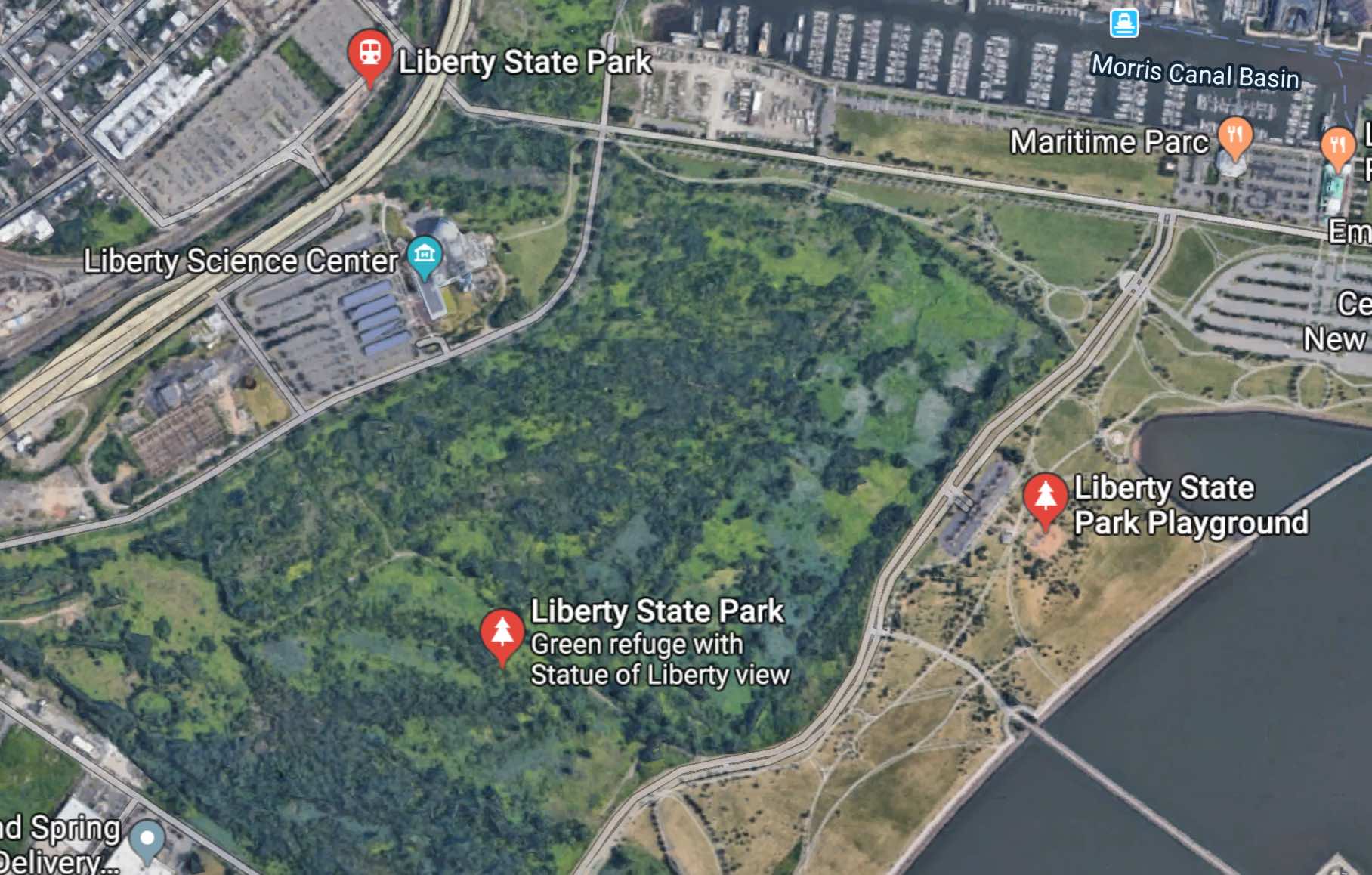 It appears that the opposition has won.  Reports are that Paul Fireman will give up efforts to expand the Liberty National Golf Course into Liberty State Park.  That certainly comes as good news to the New Jersey Sierra Club, local elected officials and the Friends of Liberty State Park.

“This is a win for the protection of Liberty State Park. Paul Fireman has finally learned that the word ‘no’ is no. Because of public pressure and public outcry, he’s giving up on his golf course. He is finally saying that he isn’t going forward on expanding his Millionaire’s Golf Course onto Caven’s Point. Liberty State Park represents both the Statue of Liberty and the gateway to our country. This is an important day for protecting Liberty State Park from privatization,” said Jeff Tittel, Director of the New Jersey Sierra Club. “This is a victory for the protection of Liberty State Park and all parks, but we have to stay vigilant. We need to make sure that no one else swoops in to try to privatize Liberty State Park, especially with the park privatization language that was added to the state budget bill. We were the ones who found the budget language, and that public outcry may have helped lead to Paul Fireman finally giving up.”

“Paul Fireman has given up because he finally realized that no one supports what he wanted to do. In spite of all his arrogance and bullying, he realized that he couldn’t win. However, we need to keep fighting to make sure that this park belongs to all of us,” said Jeff Tittel. “Over the years we have fought against a hotel, millionaire’s golf course, private marina, shopping malls, a 25,000 seat amphitheatre, water parks, and more. We need to make sure that the Liberty State Park Protection Act is still passed to prevent harmful privatization proposals in the future. This is especially important because of the park privatization language that was snuck into the budget bill a few weeks ago. We need to get that language out of the bill and we need to pass legislation to protect LSP for future generations.”

“This is great news, but we must keep fighting to protect Liberty State Park. We need to make sure that the Liberty State Park Protection Act is passed because we have been fighting to stop privatization and development of Liberty State Park. It will help protect the park from inappropriate privatization. This land is held in the public trust doctrine. This land is held in the public trust and belongs to all of us. We must make sure that the park that is named after the Statue of Liberty belongs to all of us and stays open to all of us. Vigilance is the price of stewardship,” said Jeff Tittel, Director of the New Jersey Sierra Club.

“For decades, Jersey City’s minority communities have been systematically shut out of the decision-making process on Liberty State Park. No one asked the communities’ opinions or cared about what was truly needed, and decisions were made for them. Meanwhile, 40 years later the Park is still incomplete.

“This fight for social justice is the most important fight taking place at Liberty State Park today. Those who do not want to empower minority communities are using me in an effort to distract from the real issue of who gets to make decisions. If people are serious about listening to minority voices, then we need a new effort that lets those voices be heard.

“I will not be used as an excuse for inaction any longer. That is why I am halting any efforts to pursue a public private partnership at Caven Point. I am doing this to force the supporters of the Liberty State Park Protection Act to address the social justice problems connected to Liberty State Park without using me as an excuse to keep ignoring minority communities.

“A new effort must be launched on Liberty State Park that will allow Jersey City’s minority communities a seat at the table AND ensure no actions are taken until there is community say in the decision-making process. When the Park was created 40 years ago community leaders, faith groups, politicians and business leaders were brought together. Their recommendations, after a thorough process, became the Liberty State Park Master Plan. This plan remains active today and is still being ignored. Its principles and ideas should serve as the basis of a new effort and a new plan.

“Sam Pesin should have been the leader of making that original plan a reality. Instead, after 40 years, Sam has done nothing to implement the grand vision for Liberty State Park. Pesin has reinforced a do-nothing policy and shut out minority communities from the decision-making process. This exclusion would continue under the Liberty State Park Protection Act.

“Sam Pesin and the Friends of Liberty State Park do not support proper decontamination of the interior 235 acres of the Park, which sits next to a minority neighborhood. Pesin wants this land to be a preserve, not a park. The toxic contaminated land currently sits behind a chain link fence where recreational opportunities – which were promised to minority communities – should exist. This contaminated land should be cleaned and converted into a swimming pool, arts and recreation center, ballfields, basketball courts, picnic areas and natural habitat restoration. There was also supposed to be a transportation system at the Park, which would help minority communities get there. That has not happened either. The fact that none of this has happened shows Pesin has been focused more on control of the process at the Park, rather than making Liberty State Park a better place for all.

“I have never advocated for privatization of Liberty State Park. I do believe the reality is our parks need public and private support to be great. It is a model used across the world. But I am halting efforts around Caven Point so there can be a real discussion about empowering minority voices to have their say about the future of Liberty State Park and the 235 acres of the Interior.”

THIS STORY HAS BEEN UPDATED TO INCLUDE NEW INFORMATION.