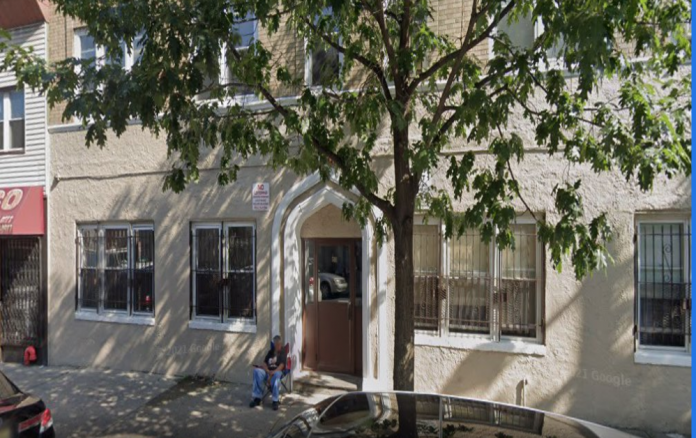 According to Jersey City spokesperson Kimberly Wallace-Scalcione, upon arrival HazMat units were deployed.  Four firefighters were hospitalized with irritation of the eyes and respiratory issues.  Wallace-Scalcione says several citizens were also evaluated by EMS personnel at the scene for breathing difficulties.  They were also taken to a local hospital for treatment.

The cause of the reported odor, which was under investigation last night, has been determined to have been caused by faulty mace located inside the building.

Residents were expected to be allowed back into the building last night once it was cleared by the Fire Department.