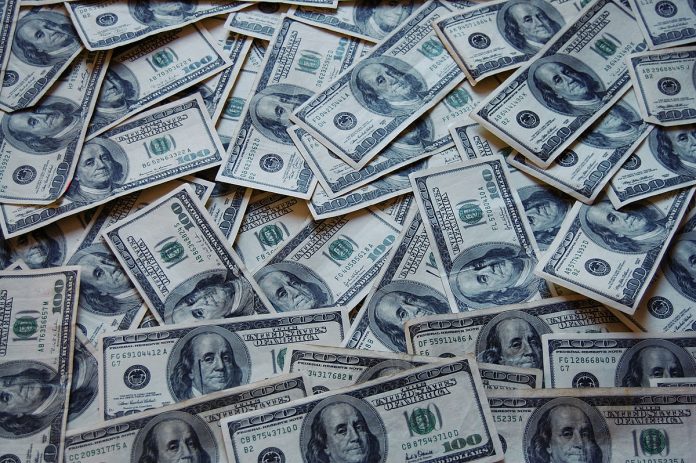 Seventeen months ago, after the New Jersey Comptroller’s Office announced an audit of the Economic Development Authority’s tax incentive programs revealed major deficiencies in monitoring and oversight, Governor Phil Murphy signed an Executive Order creating a Task Force to review the programs. See https://www.nj.gov/governor/news/news/562019/20190124a.shtml
Its stated mission was to continue examining the findings of the audit, providing answers as to why controls at the EDA were lacking, leaving taxpayers to pay back approximately $11 billion.

At the time he signed Executive Order #52 in January, 2019, which instructed the Task Force to conduct public hearings, the Governor stated, “The audit released earlier this month unfortunately validated my long-standing concerns that New Jersey’s tax incentive programs gave out billions of dollars in tax breaks but failed to deliver the promised economic benefits.  The idea that up to $11 billion was awarded without so much as basic verification of claims regarding job creation and retention should shock and appall every New Jersey taxpayer.”

Fast forward to June, 2020 with New Jersey businesses and the state economy suffering tremendously due to the COVID-19 pandemic, and what has the Task Force on the EDA’s Tax Incentive Programs learned?  Has it given taxpayers an explanation as to how tax incentives can responsibly be implemented moving forward?
According to northjersey.com, the Task Force, which obtained records and invoices through the Open Public Records Act, said it had saved the state $11 million.  The problem is, however, it also billed New Jersey nearly as much, $10.6 million, through the month of April.

A spokesman for the EDA told northjersey.com that the Task Force expects to save the state much more money as time goes by.

So far the Task Force has issued two reports, with a third and final report expected in the future.

One of the biggest, and probably, most important questions which needs answering is, “Will New Jersey have a legitimate tax incentive program in place in order to attract and keep businesses in the Garden State, particularly in light of the current economic situation resulting from the coronavirus?”

It remains to be seen if Governor Murphy’s Task Force can answer that question in a way which gives New Jersey’s taxpayers confidence in a tax incentive system for business, and more importantly, one which doesn’t leave residents who are hurting to foot the bill.