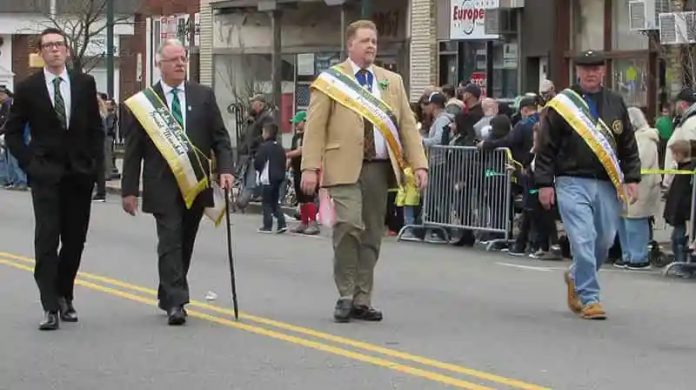 The following streets will be closed to vehicular traffic in East Newark:

The New York Red Bulls will host their home opener to the MLS soccer season at 2 p.m., Sunday, March 13, as scheduled against Minnesota United — and the St. Patrick’s Day Parade, which has always been on the same Sunday in March, will instead step off an hour earlier, at 1 p.m., so there’s not a nightmare traffic scenario in Harrison.

Mass to commence the parade will also be an hour earlier, at 11 a.m. instead of noon, at Holy Cross Roman Catholic Church.