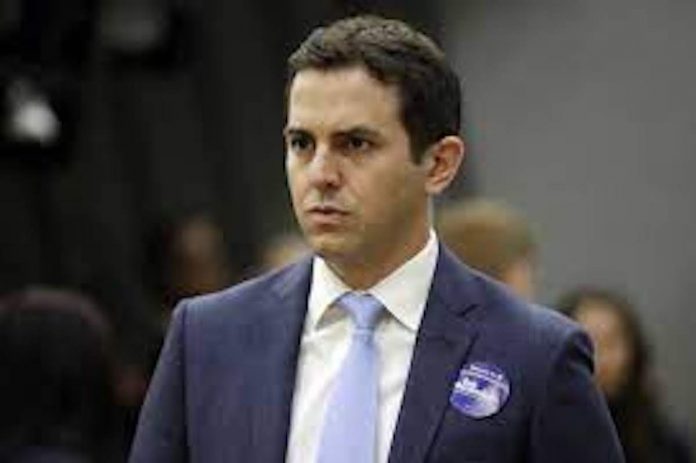 An attorney and member of the Port Authority Board of Commissioners, Congressman-Elect Menendez was a first time candidate for elected office.

In other races in Hudson County, incumbent Democrats Junior Maldonado, the County Clerk, and Sheriff Frank Schillari, rolled to easy victories.  Council candidates in East Newark, Guttenberg, Secaucus and Harrison all ran unopposed and were elected.

Three candidates for the Kearny and Guttenberg Boards of Education were elected, as well, each having no opposition.