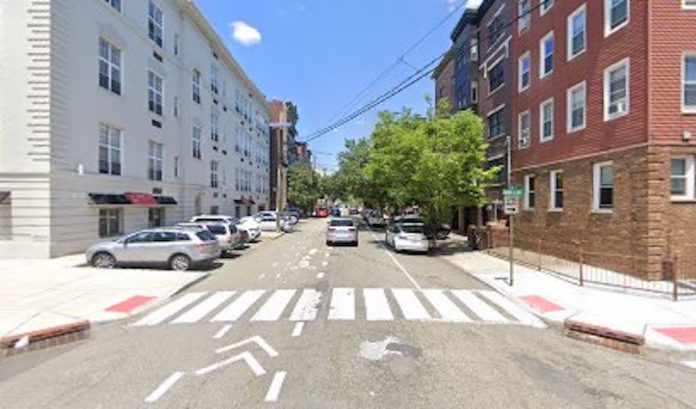 The incident took place on Sunday, September 11, 2022 at the intersection of 7th and Adams Streets at approximately 9 pm.

Mecka says Officers Domenick Allegretta and Tyrone Huggins responded to the location on a report of a hit and run involving a pedestrian.  Upon their arrival, the victim was being assessed for non-life threatening injuries by an ambulance.  The victim was later transported to a local hospital.

The striking vehicle did not remain on scene.  Mecka says officers were able to locate the striking vehicle a block away.  As they approached it, the driver, Jamil Simms was slumped over the wheel.  After an on-scene investigation took place, Simms was placed under arrest for driving under the influence. While at headquarters he refused to provide breath samples.

Simms was later released on a summons to a responsible party.

He is considered innocent until proven guilty in a court of law.