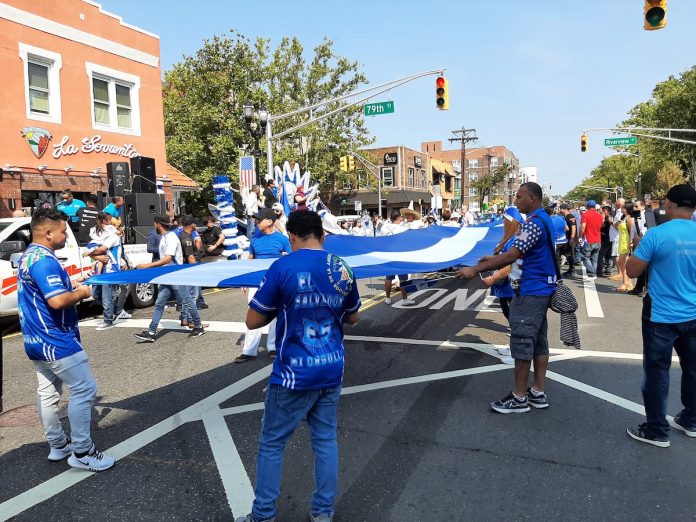 The Salvadoran community in North Hudson celebrated their Central American homeland’s 201st anniversary of independence from Spain with a huge parade on Sunday afternoon down Bergenline Avenue.

The parade made its way through North Bergen, Guttenberg, West New York and Union City, with bands, floats and thousands of Salvadorans smiling and singing, as the community came out to celebrate their culture as Hispanic Heritage Month got underway. 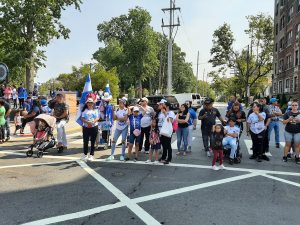 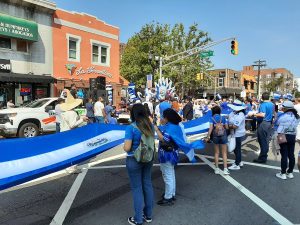 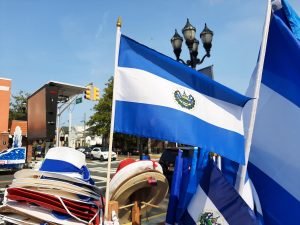 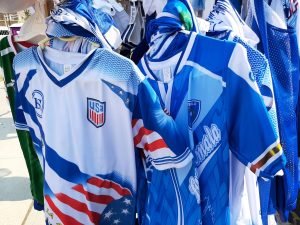 Blue and white filled the street, with flags, hats and Salvadoran clothing seemingly at every turn.  The pride on display Sunday was representative of a community that helps make Hudson County the melting pot it is; a community of hard working people who love their homeland and are proud to call themselves Salvadoran Americans.