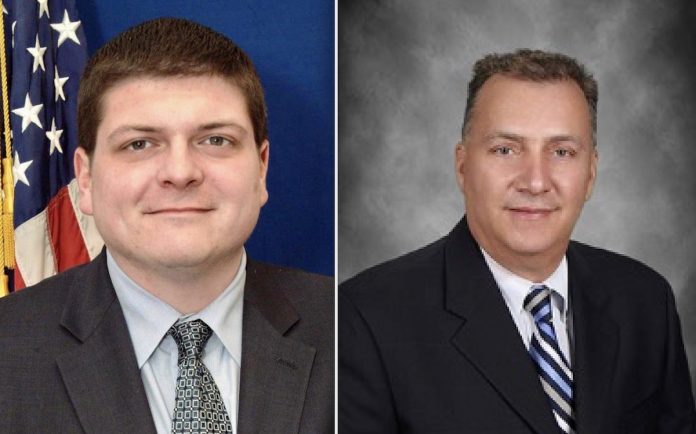 At the reorganization meeting of the Secaucus Democratic Organization held on Monday, June 21 at La Reggia Restaurant, Chairperson Francis O’Keefe along with all 27 other Committee Members unanimously endorsed the re-election of Independent Mayor Michael Gonnelli and his respective Council member running mates in the November 2 General Election.

“Both myself and the entire Secaucus Democratic Organization are proud and lucky to have a Mayor like Michael Gonnelli.  He always puts the needs of the residents of Secaucus first, no matter what political party you are affiliated with. He is a hands on Mayor that makes sure the town always has safe neighborhoods, beautiful parks, provides outstanding services and activities for residents all year round, makes sure that the Town is always clean and pristine and keeps taxes stable.  We are truly honored to endorse him” said Francis O’Keefe, Chairperson of the Secaucus Democratic Organization.

Mayor Gonnelli told Hudson TV in a phone interview, “I think it’s wonderful.  I run as an independent, and even though I have no opposition, I’ll take any endorsement I can get.  We apply for a ton of grants which we generally get.  We have improved our parks and our fields for our residents.  Even during COVID last year we were able to run our camps without having any positive cases.  So i truly appreciate their endorsement.”