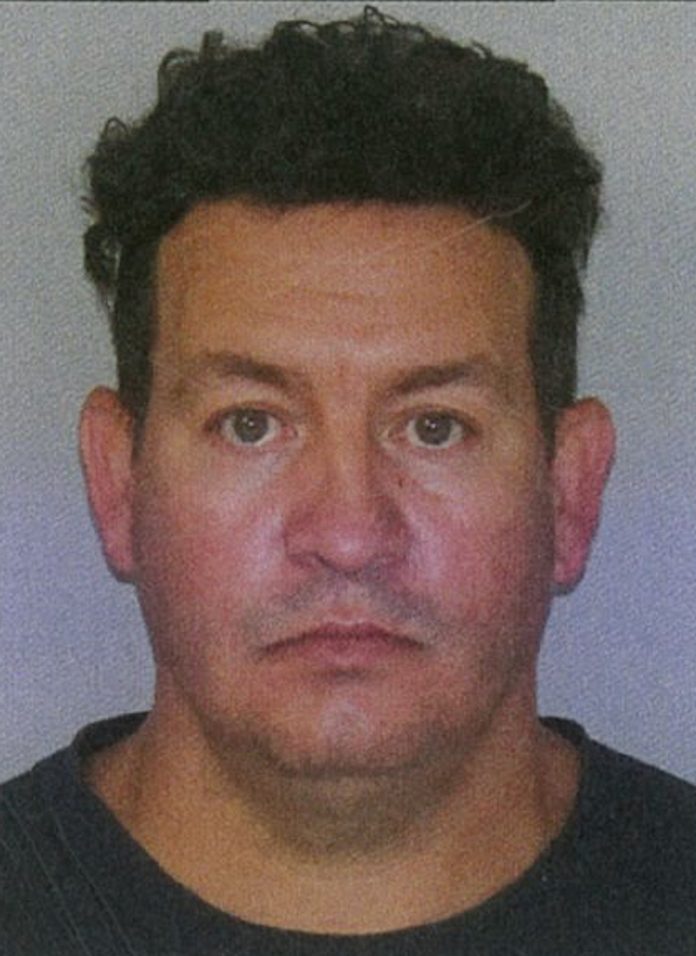 On Tuesday, June 29, 2021, members of the Hudson County Prosecutor’s Office Special Victims Unit were notified by the Secaucus Police Department about the alleged crimes which occurred on multiple dates approximately six to seven years ago. The defendant was known to the victim and the victim’s family. Rodriguez, who is employed by the Secaucus Department of Public Works, was arrested at the Hudson County Prosecutor’s Office in Jersey City without incident following an investigation.

degree crime; and Criminal Sexual Contact in violation of N.J.S.A. 2C:14-3b, a fourth-degree crime. The victim was between the ages of 12 and 13 years old when the crimes allegedly occurred.

After his arrest, Rodriguez was transported to the Hudson County Correctional Facility in Kearny pending his first appearance.

The Prosecutor’s Office has filed a motion for pretrial detention of the defendant. A hearing is scheduled for Thursday, July 8, 2021.