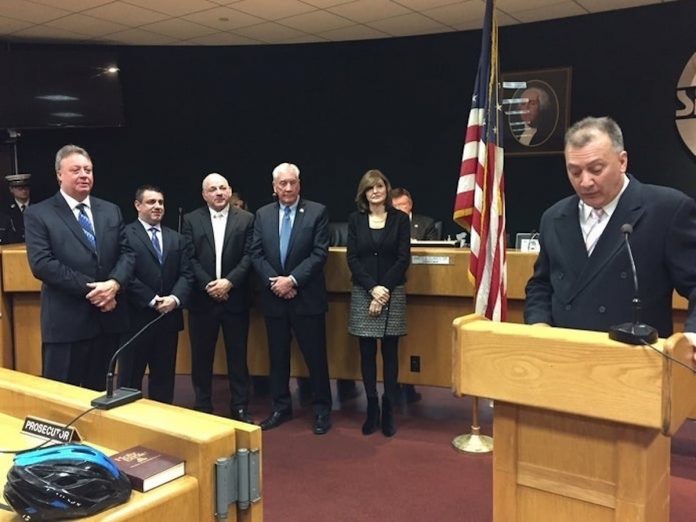 The election for Mayor and three of the six Council seats in Secaucus is this coming November.  Incumbent Mayor Michael Gonnelli and three of his Councilpersons are seeking re-election, as independents, meaning they are not running with a political party.  As such, anyone wishing to run against them has until June 8 to file their nominating petitions.  In Secaucus, each of the three wards has two, Council representatives.

There currently is no opposition for any of the seats.