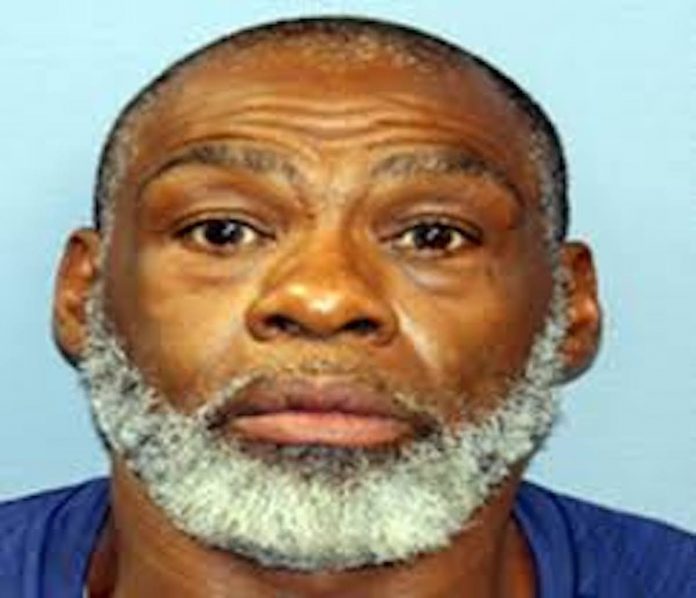 On October 4 at approximately 1:27 A.M., Abdul Muhammad was visiting a friend at the Alexander Hamilton Rest Area along the New Jersey Turnpike.  He then drove through Secaucus where Police Officer Jason Mitchell observed Abdul Muhammad’s vehicle had heavily tinted windows, therefore he was stopped on County Road.  Upon stopping the vehicle, it was discovered the registration was expired and Abdul Muhammad was driving while suspended.  During the stop, drug paraphernalia was observed in plain view within the vehicle.

A search of the vehicle uncovered over one hundred ten (110) capsules of suspected crack/cocaine, suspected PCP, suspected Ecstasy pills and suspected Amoxicillin pills.  In total over one hundred twenty (120) wax folds of suspected heroin were seized from Abdul Muhammad and his vehicle.  Additionally, a large knife and other items that were seized from the vehicle were indicative that Abdul Muhammad possessed the drugs with the intent to distribute them.  $1,069.00 in suspected drug proceeds was also seized.

“I want to commend Police Officers Mitchell and Galella for their diligence in making this arrest.  Although it appears that Abdul Muhammad was just passing through Secaucus, the seizure of these illicit drugs reflects great credit upon them,” Secaucus Police Chief Dennis Miller said.

Tips can be made by calling (201)330-2049, emailed to spdtips@secaucus.net or submitted anonymously through the department’s website at www.secaucuspolice.org. These charges are merely accusations and the defendant is presumed innocent until proven guilty.