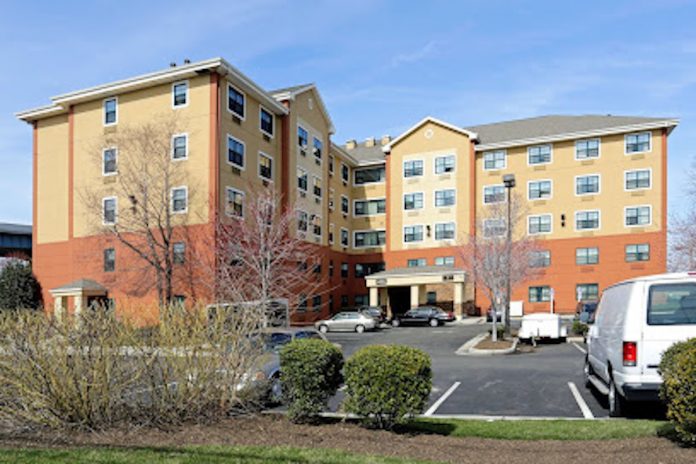 While speaking to the driver, a handgun was observed in the driver’s side door pocket of the vehicle, within his immediate reach.  Master Jules Summerville, 27, of Missouri, was arrested for possessing a loaded Sig Sauer 9mm handgun. The handgun was loaded with one round in the chamber and a fourteen round magazine.  A .40 caliber “high capacity” magazine for a different handgun, was also seized from within the vehicle, along with additional handgun ammunition.

“This gun arrest gives credence to how a proactive approach to policing will continue to impede illegal firearms possession,” Chief Dennis Miller said.  “The Secaucus Police Department will continue to focus its efforts and commit resources to thwart criminal activity at our problematic hotels.”