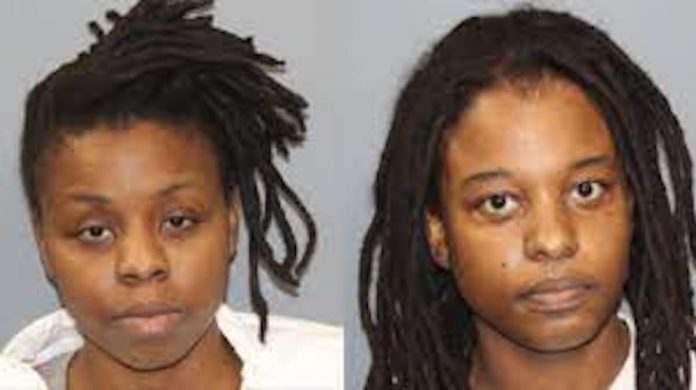 On March 18, 2021 at 5:20 A.M., the Secaucus Police responded to the Embassy Suites Hotel, 455 Plaza Drive after receiving a report that a 2017 Mercedes Benz was forcibly taken from the owner.  A responding patrol officer observed the carjacked vehicle on Harmon Meadow Boulevard and made an attempt to stop it, however the vehicle fled.  Police Officer Leonardo Minervini pursued the Mercedes Benz onto Route 3 East, but the pursuit was terminated after the vehicle entered the Lincoln Tunnel and fled into New York City.  The carjacking victim was not injured during the incident.

Detective Sean Egan and Police Officer Kristen Bronowich conducted a follow up investigation and the Mercedes was located on Madison Avenue in New York City.  During the investigation, it was discovered that the suspect came to Secaucus while operating a Toyota Rav 4 that was stolen from New York City.  That stolen vehicle was later recovered by Secaucus Police in the parking lot of the Embassy Suites Hotel.

Because of the diligent follow up investigation, Lauren Allen, 33 of the Bronx, NY and Ebonee Hazelwood, 32 of New York, NY were arrested, without incident, in the area of the Embassy Suites Hotel on March 25, 2021, at approximately 3:10 P.M.  At the time of her arrest, Ebonee Hazelwood was found in possession of the key to the Mercedes Benz.

“I am proud of the determination to solve this case exhibited by the investigators,” Chief Dennis Miller said.  “This case is a representative example of the effort our Detective Division exhibits daily, and I am thankful for that.”

Ebonee Hazelwood was charged with Carjacking [2C:15-2], Eluding [2C:29-2b], Conspiracy to Commit Carjacking [2C:5-2/2C:15-2] and Receiving Stolen Property [2C:20-7].  Hazelwood also had an active warrant from Irvington with a bail in the amount of $500.00.  Lauren Allen was charged with Conspiracy to Commit Carjacking [2C:5-2/2C:15-2] and Unlawful Taking of Means of Conveyance [2C:20-10d].    Allen had two active warrants out of Newark, each with a bail of $150.00.  They were lodged in the Hudson County Jail.  These charges are merely accusations and the defendants are presumed innocent until proven guilty.