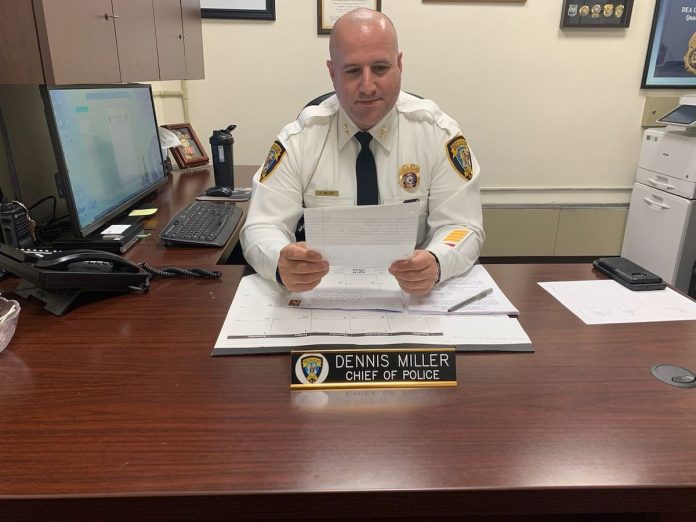 Secaucus Police Chief Dennis Miller released the following blotter of arrests made in town between April 12 and April 18: