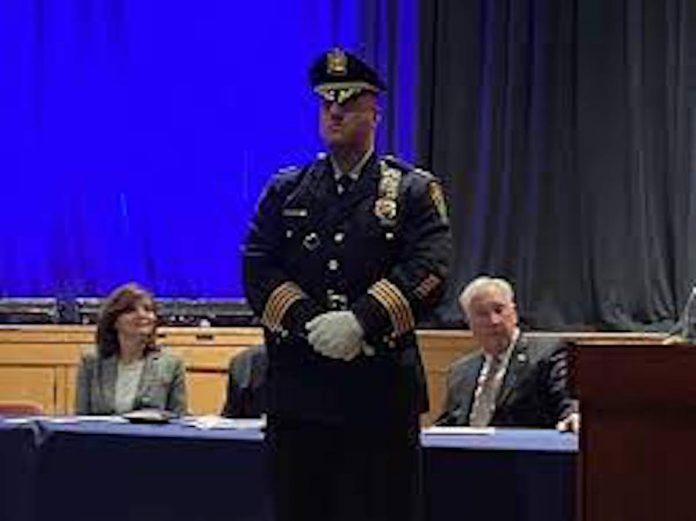 Secaucus Police Chief Dennis Miller posted this week’s blotter of police arrested made in town for the week of June 7 through the 13th: