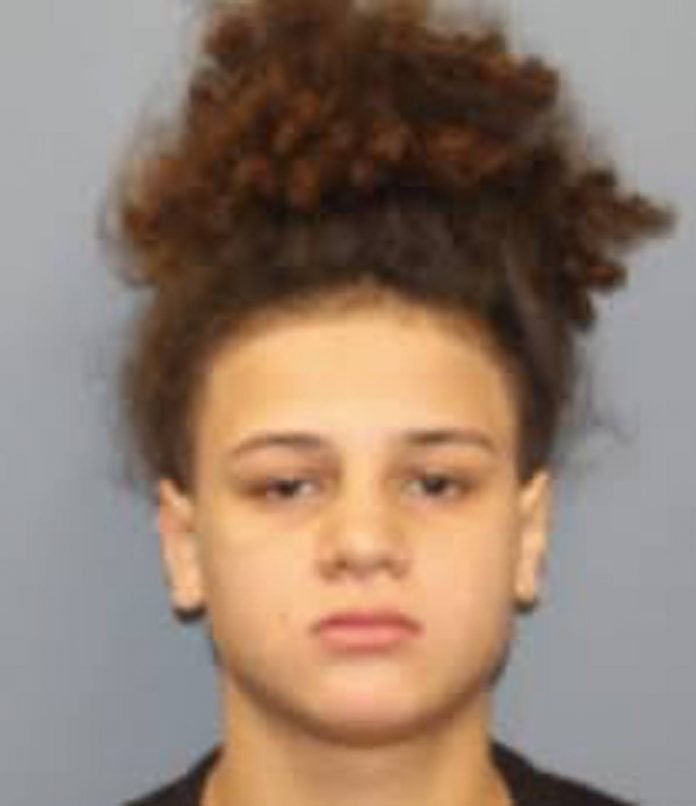 At 3:28 on Wednesday morning, January 20, a resident of Pandolfi Avenue called the Secaucus Police Department and reported that four individuals burglarized his family member’s parked vehicle.  After the reporting party approached the individuals, they fled the area in a Black Toyota Corolla.  According to Secaucus Police Chief Dennis Miller, the car was later found to have been stolen out of Philadelphia on January 13.

According to Chief Miller, the first responding officer observed the stolen vehicle fleeing the scene in the area of Centre Avenue.  The stolen vehicle failed to stop when signaled to do so and eluded police.  A vehicular pursuit was initiated. The pursuit continued through North Bergen, Union City, Weehawken and ended on the 1600 Block of Clinton Street in Hoboken.

The driver and the front seat passenger fled the scene on foot.  With the assistance of the Hoboken Police Department, Kasia Rodriguez and a 17-year-old female juvenile were arrested in the vehicle.  A 17-year-old male juvenile passenger who fled on foot, was detained by Hoboken and Weehawken Police, after running toward Park Avenue in Weehawken.  The driver of the stolen vehicle is still at large, despite a search with a K-9 from the Hudson County Sheriff’s Office.

The arrestees were found in possession of stolen property from a majority of the twenty-one vehicles that were burglarized on Secaucus’ residential streets.  Additionally, an imitation firearm was found within the stolen vehicle.

Chief Miller stated, “I am extremely proud of my officers’ determination and diligent efforts in making these arrests, and I fully support their decision making.  I want to thank the Hoboken and Weehawken Police Departments and the Hudson County Sheriff’s Office for their assistance.  Additionally, I cannot stress enough that residents need to lock their car doors and never approach someone suspected of committing a crime, please just call       9-1-1.”

Anyone with additional information on this incident or if they did not initially report their vehicle was burglarized, can contact the Secaucus Police Detective Division at (201) 330-2052 or detectivedivsion@secaucus.net.  These charges are merely accusations and the defendants are presumed innocent until proven guilty.